What a journey it has been for Levi!

KALIPAY cares for the families whose homes were razed by the fire at Barangay Singcang-Airport last April 26, 2021. KALIPAY Negrense Foundation, represented by our Social Workers and with the coordination of Ms. Amie Magalona of the Singcang DSSD, was able to donate old clothes and food items through Kgwd. Edsel Talaban at the JR Torres Elementary School for distribution the the victims last Friday, April 30, 2021.

Levi just turned 20 years old last April 21, 2021. Ten years ago when he was rescued while begging at the Bacolod Public Plaza, he had a huge mass on his forehead obscuring half of his face. He couldn’t breathe through his nose and his eyesight was starting to get impaired. Through the fundraising efforts of KALIPAY, enough money was raised to finally have the mass removed. It was a life-changing operation for him.

Levi never had an education prior to his stay at KALIPAY, he couldn’t read, write or count at all. He began his Kinder schooling at the age of 10, but he quickly learned how to write his name, recognize colors, and shapes. He is currently enrolled in the Special Education Program of the Kalipay Learning Center. He has grown up to be a very self-confident young man who isn’t afraid to speak out and express his feelings.

Anna Balcells, KALIPAY’s Founder and President, and Levi’s staunchest supporter, was present on his birthday. On the days leading up to his big day, Levi kept asking for his Tita Anna to be there to share his cake. In truth, there was something he wanted to ask her. He was worried that he was going to be sent away because of his age. He had nowhere to go, he was estranged from his family.

His Tita Anna reassured him that he would always have KALIPAY as his home. Nobody was going to send him away.

Levi also wanted to earn his keep, so his Tita Anna asked him to help take care of his home by assisting the Home Parents in the garden and the kitchen; he will also have some days at the office helping the Admin Staff.

The idea of him being useful around the home and the office delighted Levi! It was clear that a weight was lifted off his shoulders. KALIPAY would always look out for him. He will always have a roof over his head, warm meals every day, his KALIPAY siblings, and of course, his Tita Anna by his side.

Recently he was sent in for a series of doctor’s visits to have his eyes and his stomach checked. He has been complaining of blurry eyesight and having stomach aches. Thankfully, nothing serious was detected. Testament to the KALIPAY NEGRENSE FOUNDATION’S mission to help its beneficiaries in every way they can. 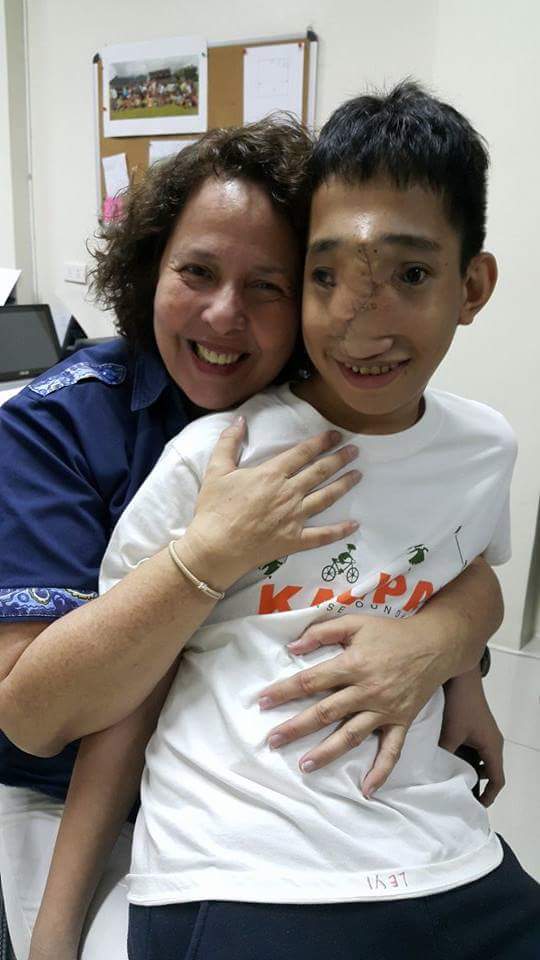 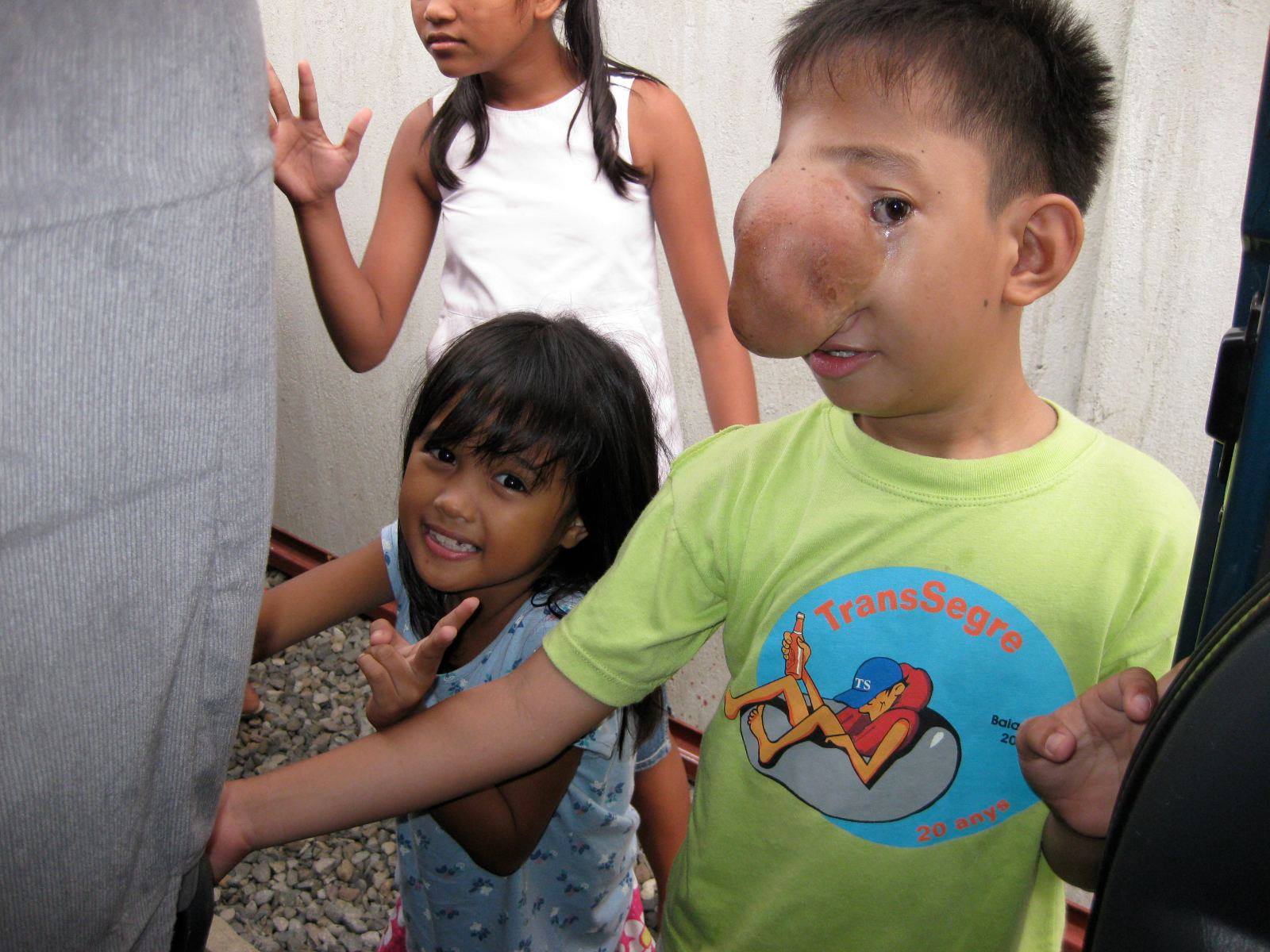 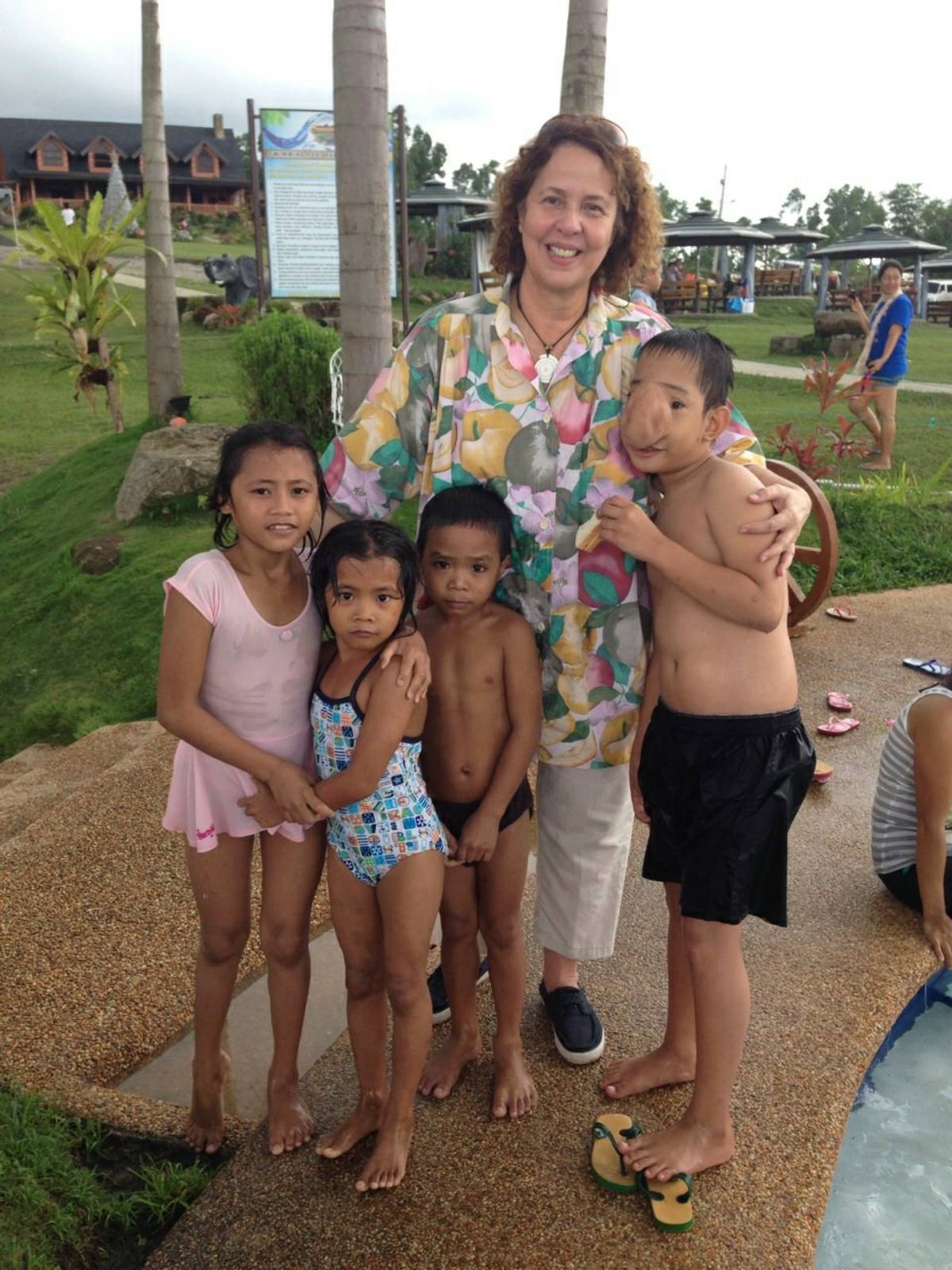 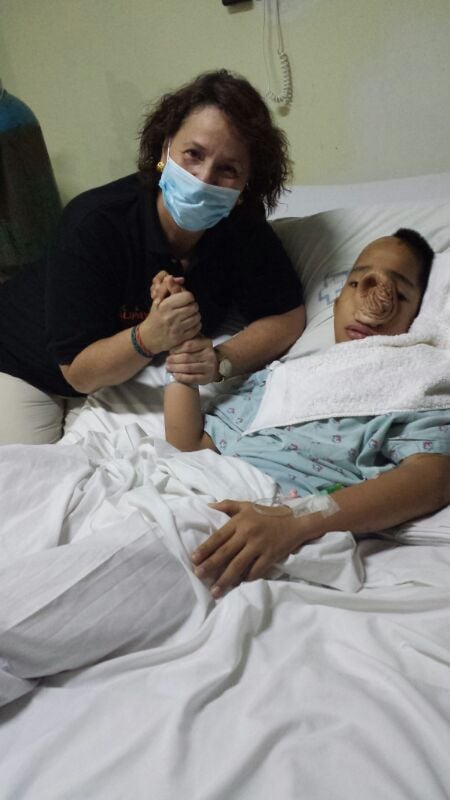 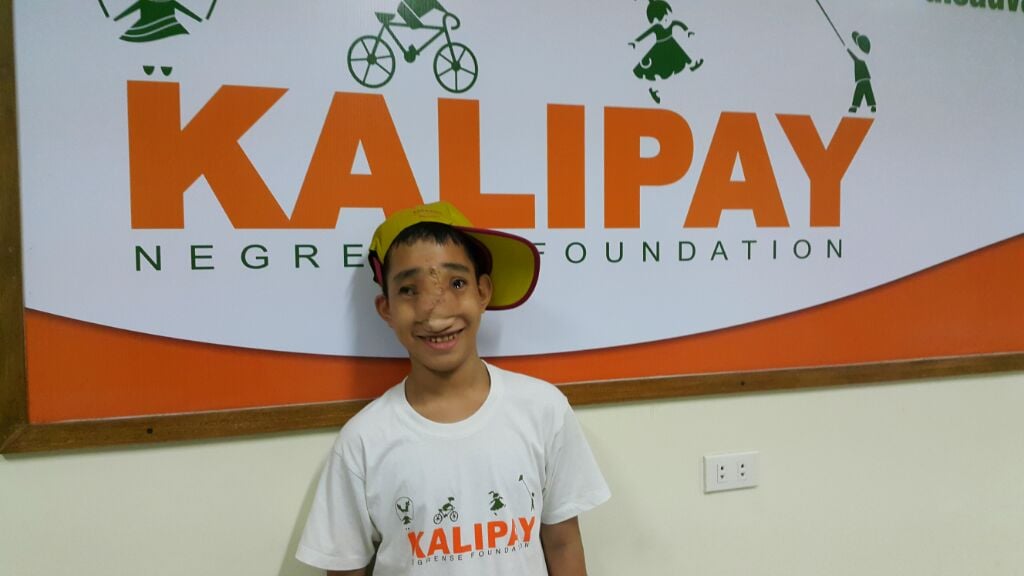 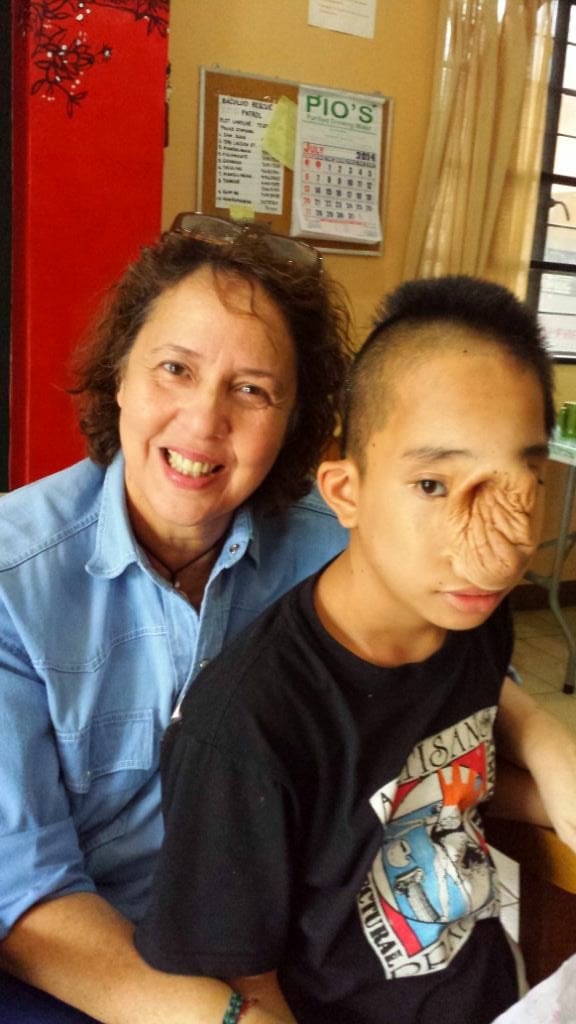 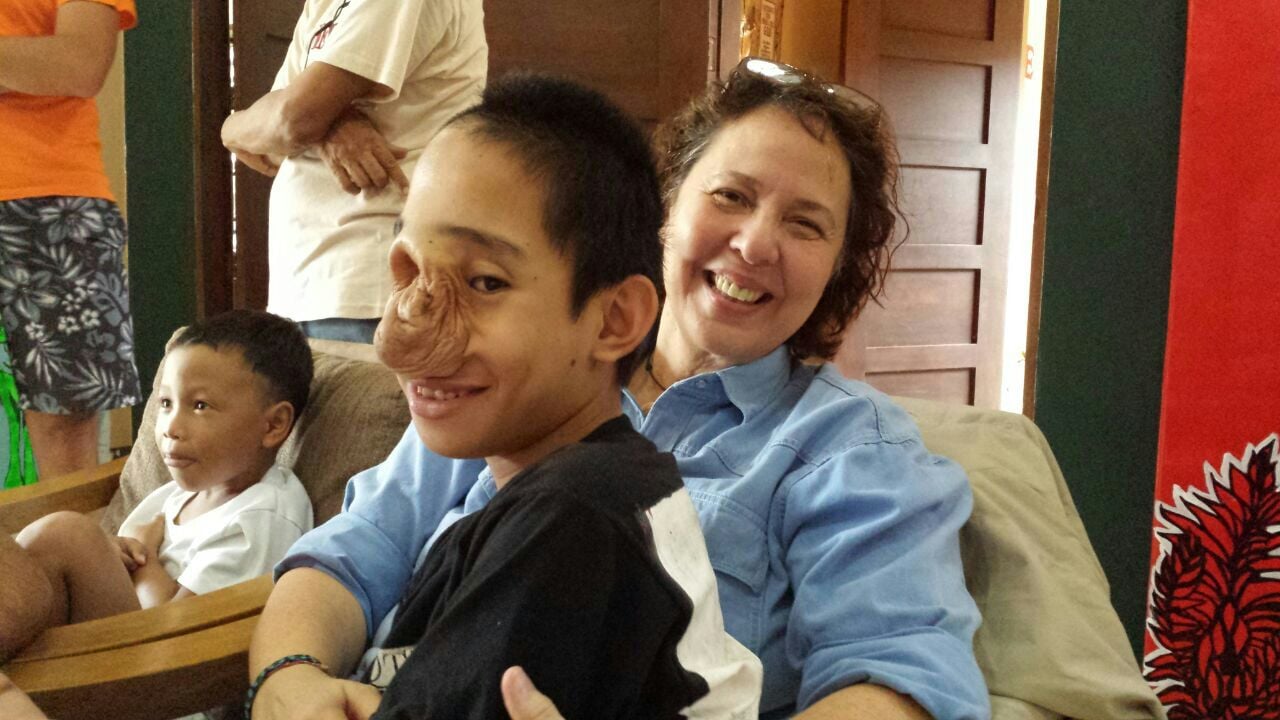 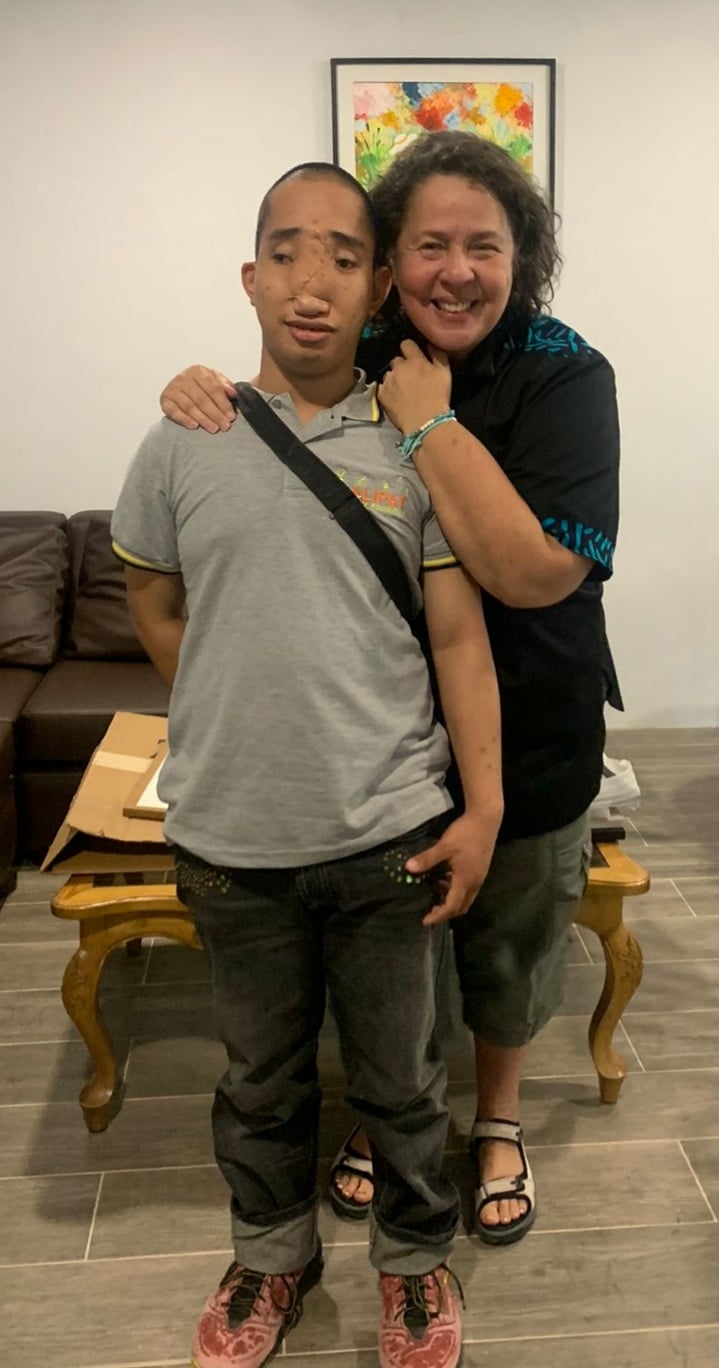 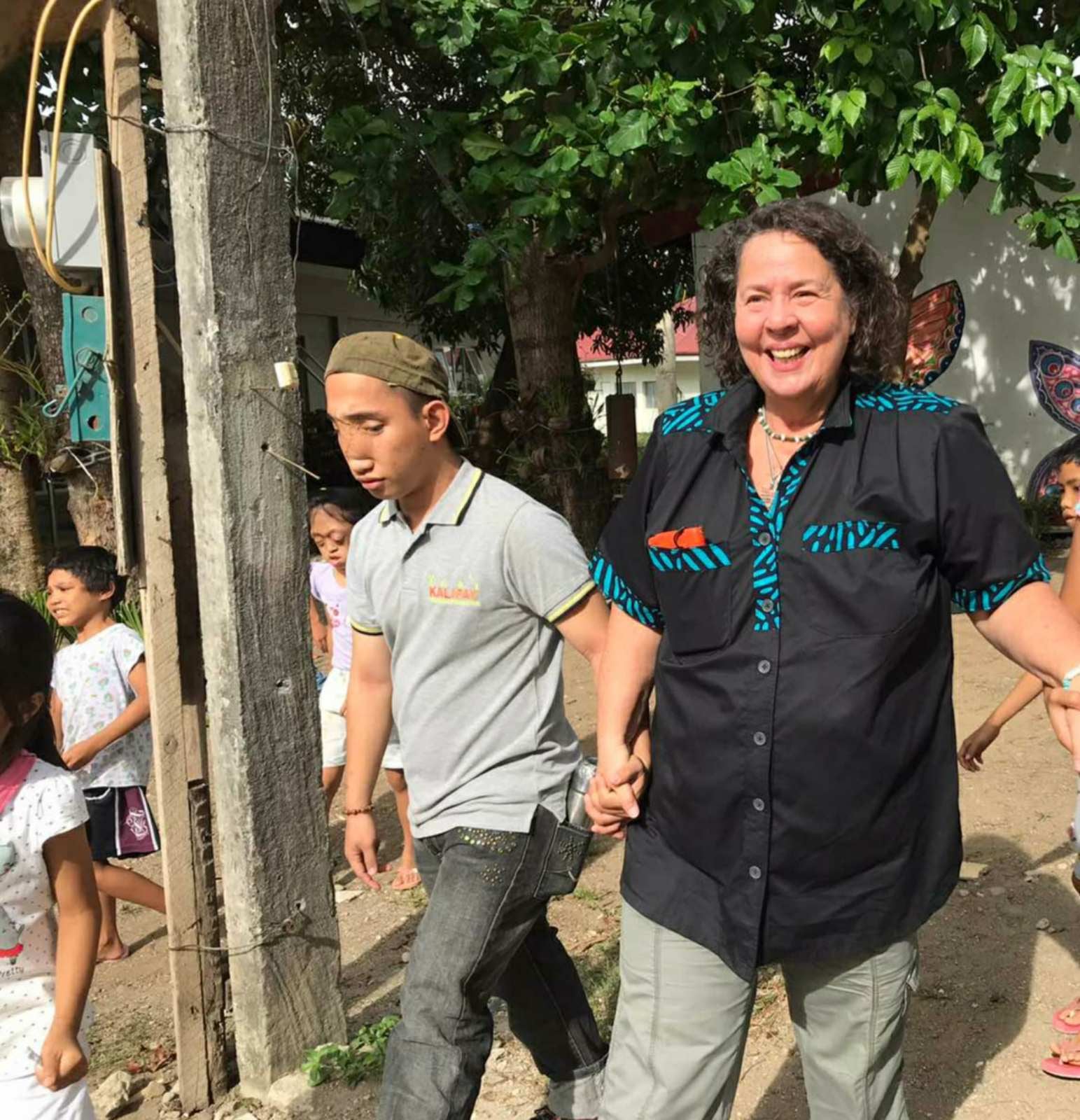 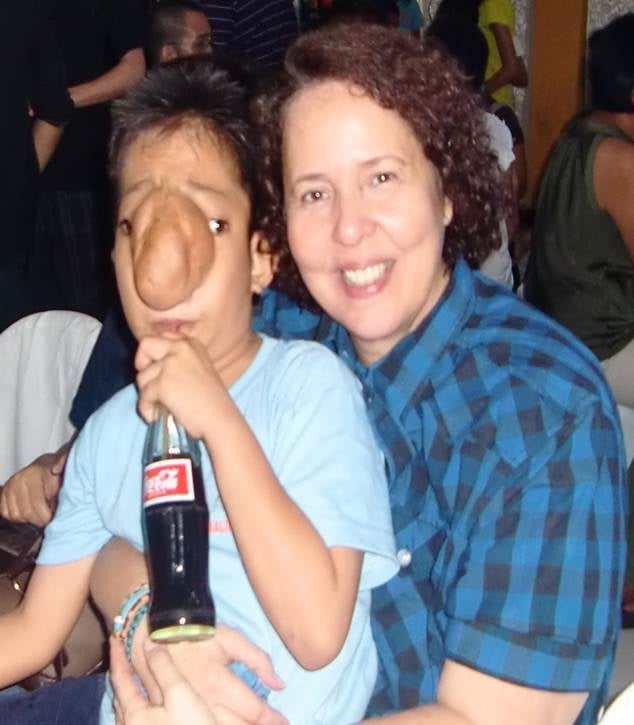 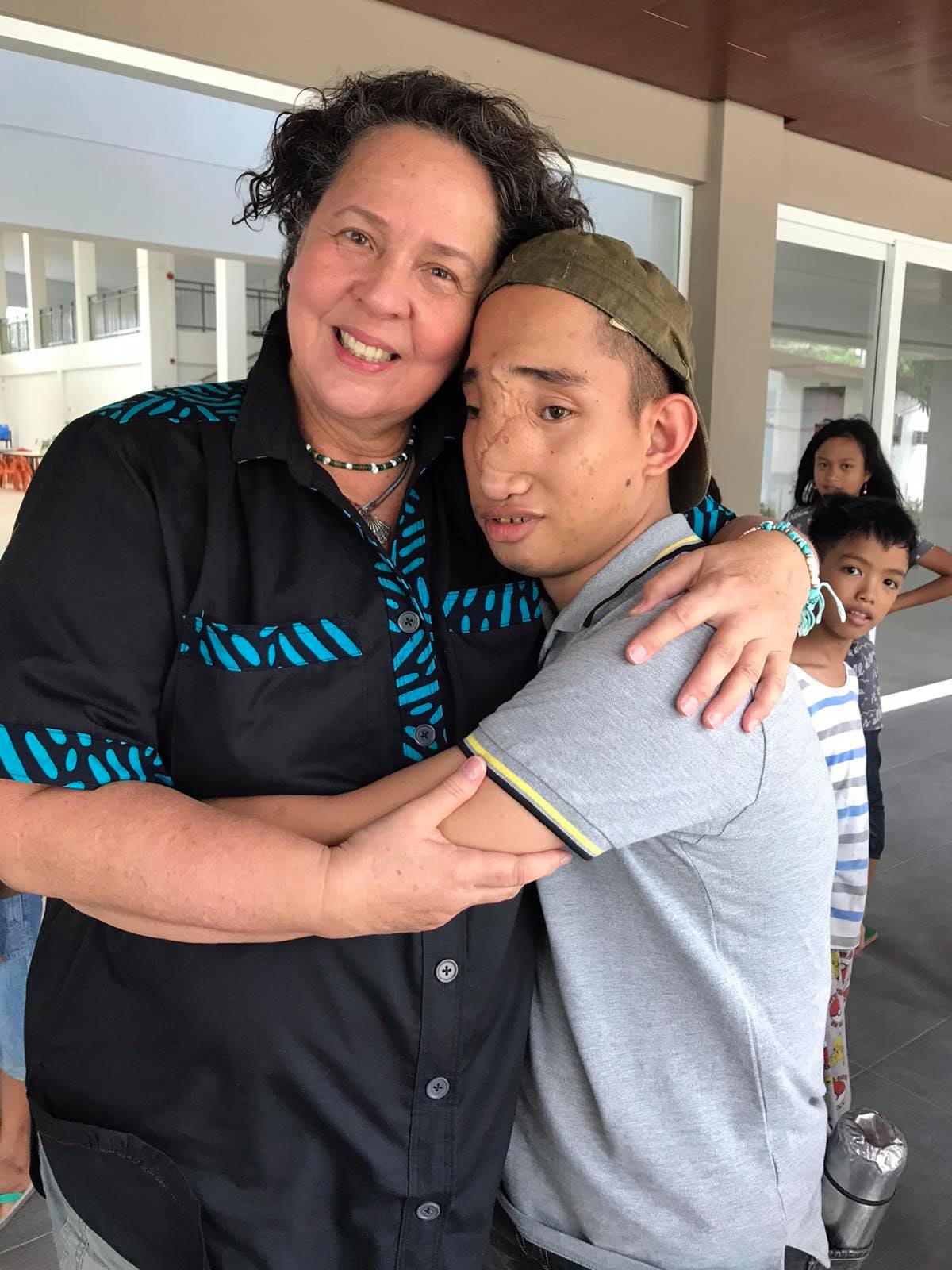