To mark our 15th year, we decided to forgo any fanfare and celebration and instead share with you a remarkable story – one that embodies our work in KALIPAY and has reminded us that all our hard work is paying off in leaps and bounds for the wonderful children under our care.

Lexter’s story in KALIPAY began in June of 2020. He was an unkempt, scrawny boy brought to the office through the referral of a group of concerned citizens. He had been found wandering in the Bacolod Public Plaza begging for food.

When asked, Lexter recalls very little from his early life, he could not remember his mother’s name, and what his family looked like. All he knows is that he was originally from Leyte, and he was somehow brought to Victorias City in Negros Occidental by his half-sister to live with her partner. Sadly, she was also abusive, prompting him to run away. He found himself miles away in Bacolod City, a different place that was strange and unfamiliar to him, after hitching rides in buses just to get as far away as possible from his abusive home. For months Lexter just wandered the streets, begging and sleeping wherever he could find shelter.
a
With very little information to go by, KALIPAY’s Social Worker had a hard time tracking down his family. In an area visit to his house in Victorias, they found out that Lexter’s half-sister has since moved to Manila and only the mother of the former live-in partner remained. In a stroke of luck, the woman still had contact with Lexter’s half-sister, despite their estrangement. After a long exchange, KALIPAY’s contact number finally reached Cherie, Lexter’s mother who was now living in Jiabong, Samar. A photo of Lexter was shown to her and she immediately burst into tears, recognizing her long lost son.

KALIPAY wasted no time in coordinating with the DSSD Department of Social Services and Development in Jiabong to reunite mother and son. The few weeks that followed was a whirlwind of calls and texts between the mother and the KALIPAY team. Cherie shared the circumstances which separated her from her son. She was in an abusive relationship with Lexter’s father for 11 years. He was a drunk who physically abused her and had a violent temper. When she mustered her courage to finally leave him, she had only managed to take her three daughters in her haste, but vowed to return for Lexter once she had safely settled away from her husband. Much to her distress, she found out that soon after she escaped, her husband neglected Lexter and left him under the care of his daughter from a previous relationship – Lexter’s half-sister. Unbeknownst to Cherie, Lexter was taken far away to Negros, an island south of the Philippines; where he was yet again neglected and abused. In the 5 years that they were separated, she cried every day for her lost boy.

On June 20, 2022, Cherie finally arrived in Bacolod City to be reunited with Lexter. Mother and son shared a long and tearful embrace. Finally, Cherie’s nightmare has come to an end, and Lexter is bound for home. Before their trip back to Samar, Cherie had stayed a few nights at Recovered Treasures, KALIPAY’s shelter, to see where her son had been living and was very happy with what she saw. It was her special request to meet KALIPAY President and Founder, Anna Balcells, whom she had talked over the phone several times in the months leading up to her arrival, to thank her personally for taking good care of her little boy when she thought that she had lost him for good.

It was a bittersweet moment when Anna and Cherie met. They hugged and cried at the joy of the moment. Although Anna, the KALIPAY children, and the Home Parents will miss Lexter dearly, they know that he will be with his rightful family. Before leaving, Lexter requested to have a talk with his Tita Anna, where he poured his heart out and cried and thanked her for everything. He made a promise to always come back to KALIPAY, where he had found a home when he was in his darkest days.

In KALIPAY, we have always known that our time in the children’s lives will be short, that we will be but a chapter in their lives, but we take comfort in the fact that we show them love and care, just like a family would when they have none. KALIPAY will work to the best of our capabilities to give them what is in their best interest.

Lexter’s story is just one of the many miracles we are working so hard to make a reality for the children under our care. It is a story of HOPE that has reinforced our belief that raising these children is indeed the work of a community, not just a sole organization. In this light, we would like to thank everybody who helped make this happen: our Case Management Team, especially Social Workers Michelle Belleza and Claire Contreras, our partners DSSD Bacolod City, DSSD Victorias City and DSSD Municipality of Jiabong, and Dr. Josephine Grace Rojo and Bayanihan Mission for bringing Lexter to KALIPAY.

To all our friends, donors, sponsors and partners, thank you for helping us for the past 15 years! May we all be given the strength and grace to work for as long as there are children in need of us. Thank you for bringing joy to the KALIPAY children! 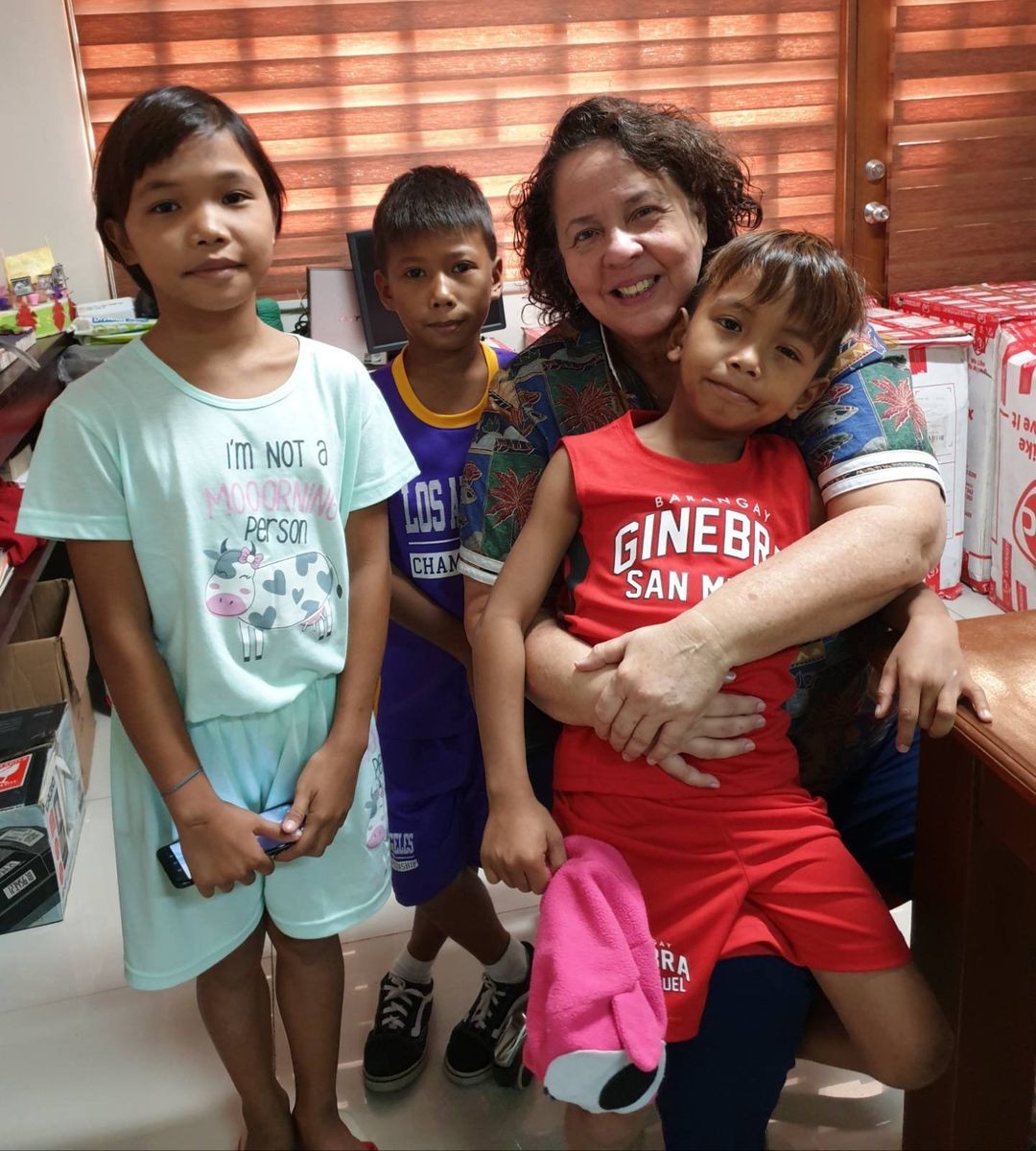 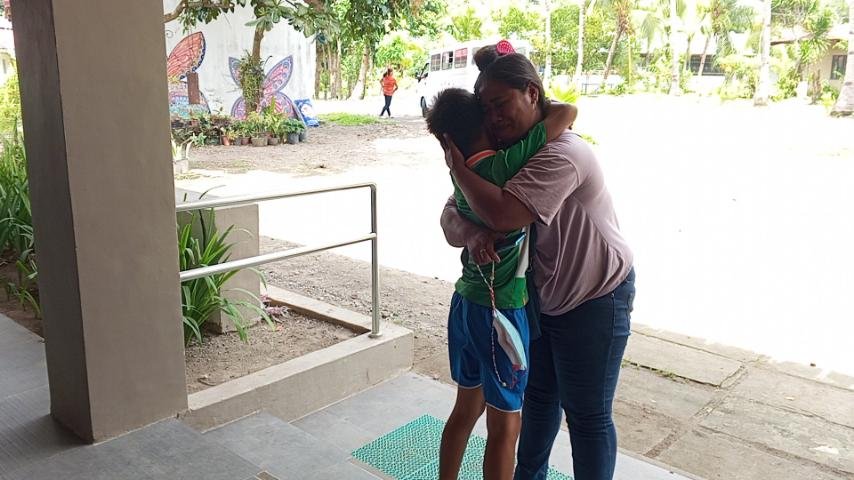 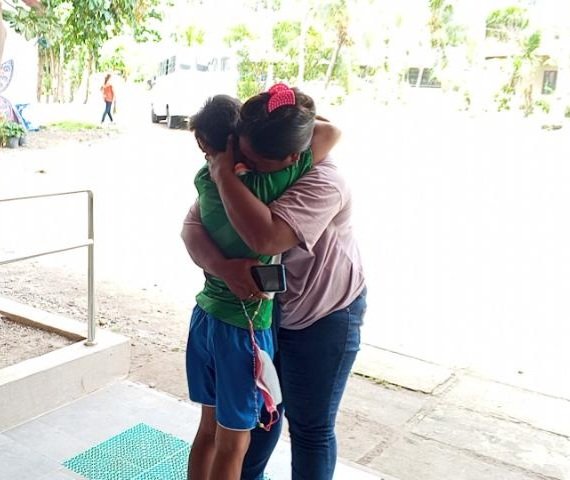 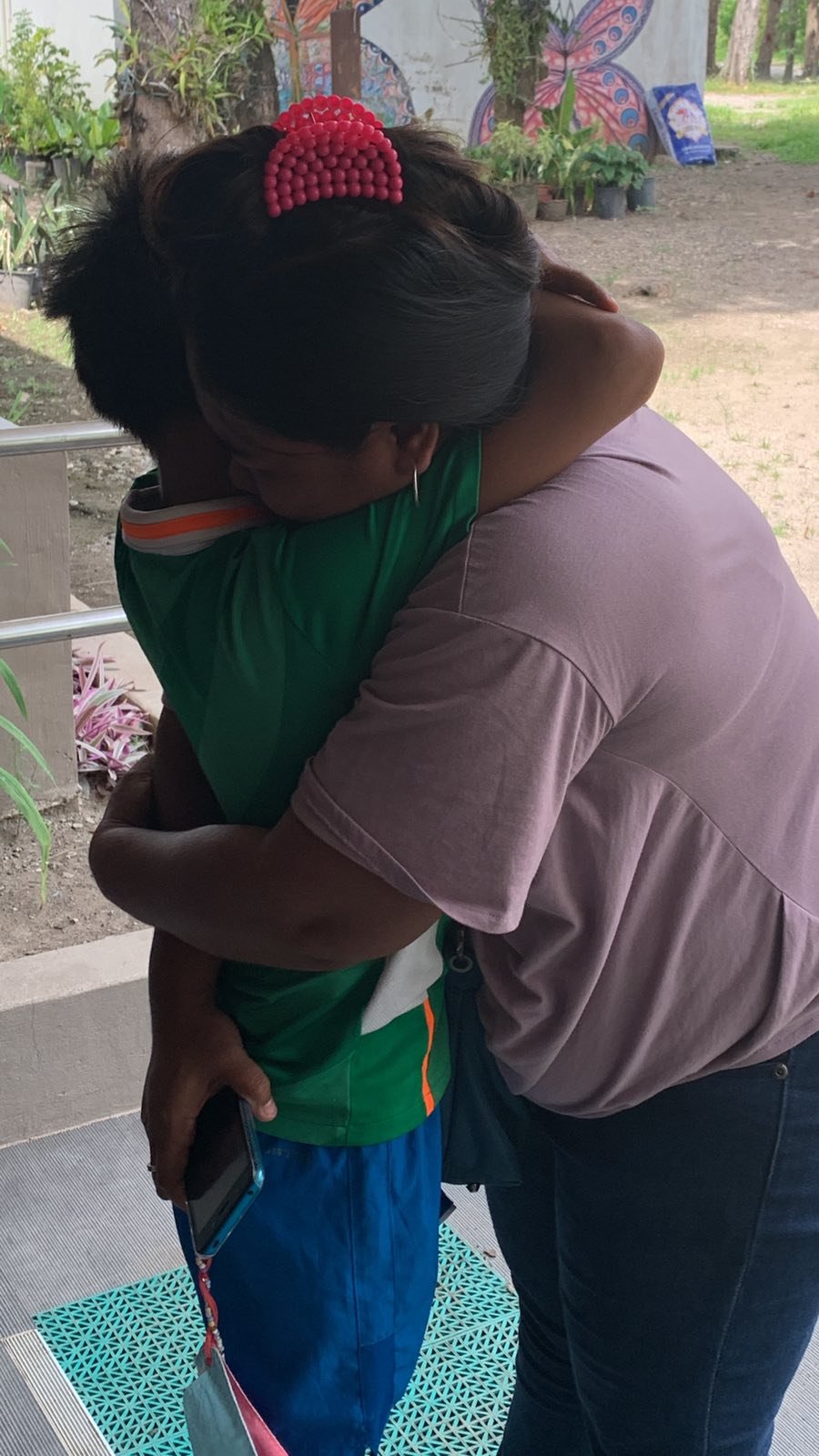 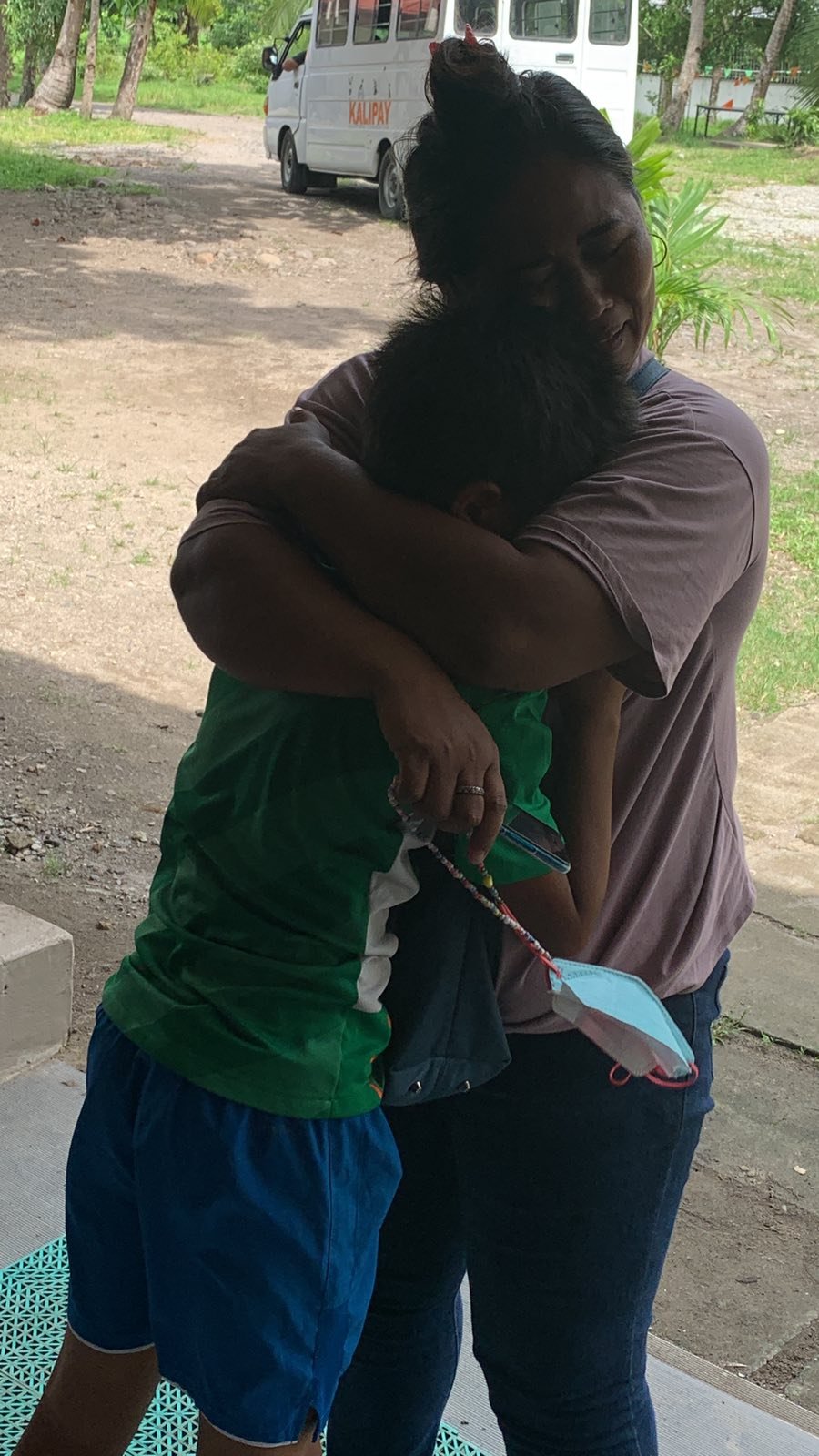 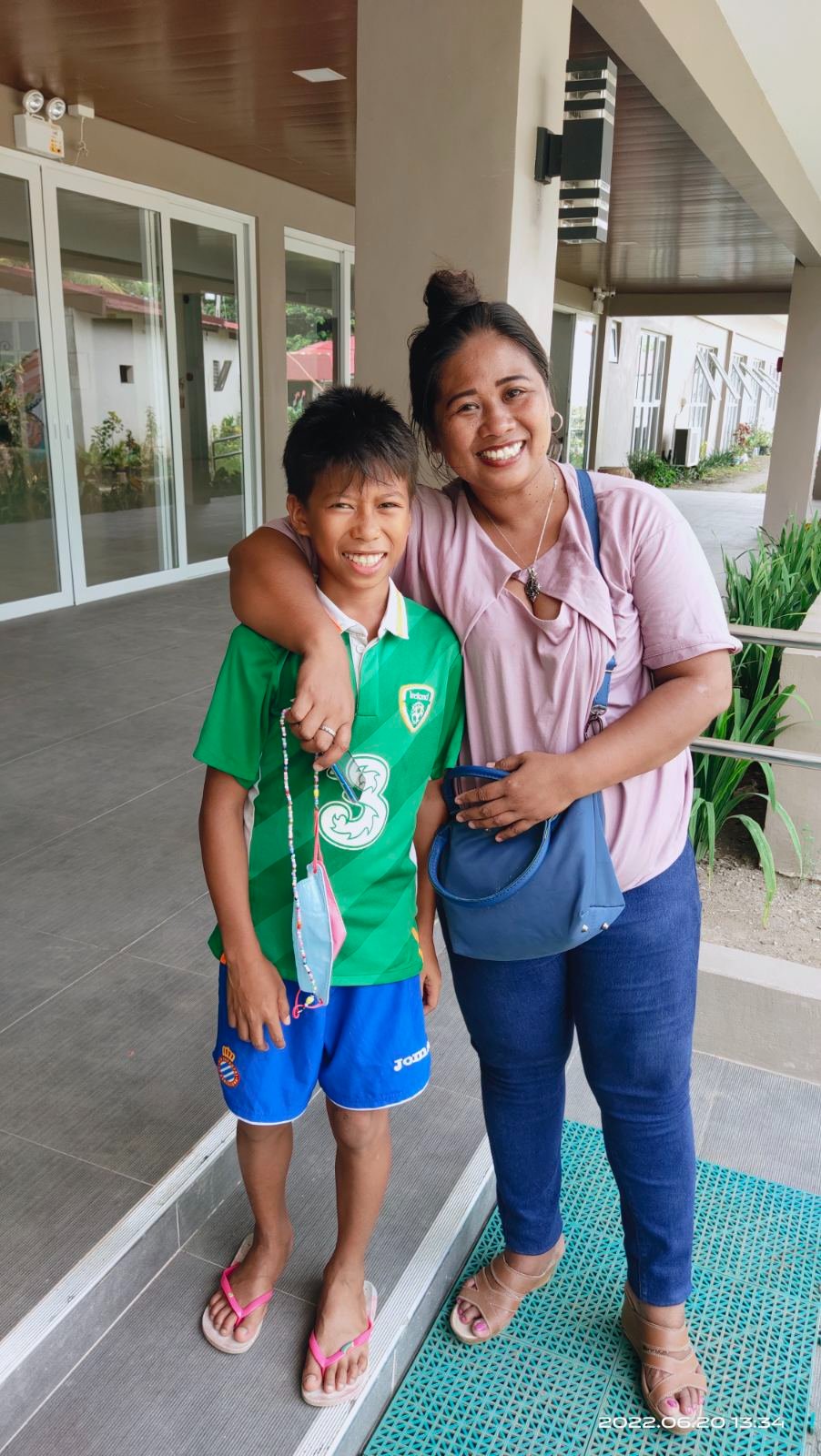 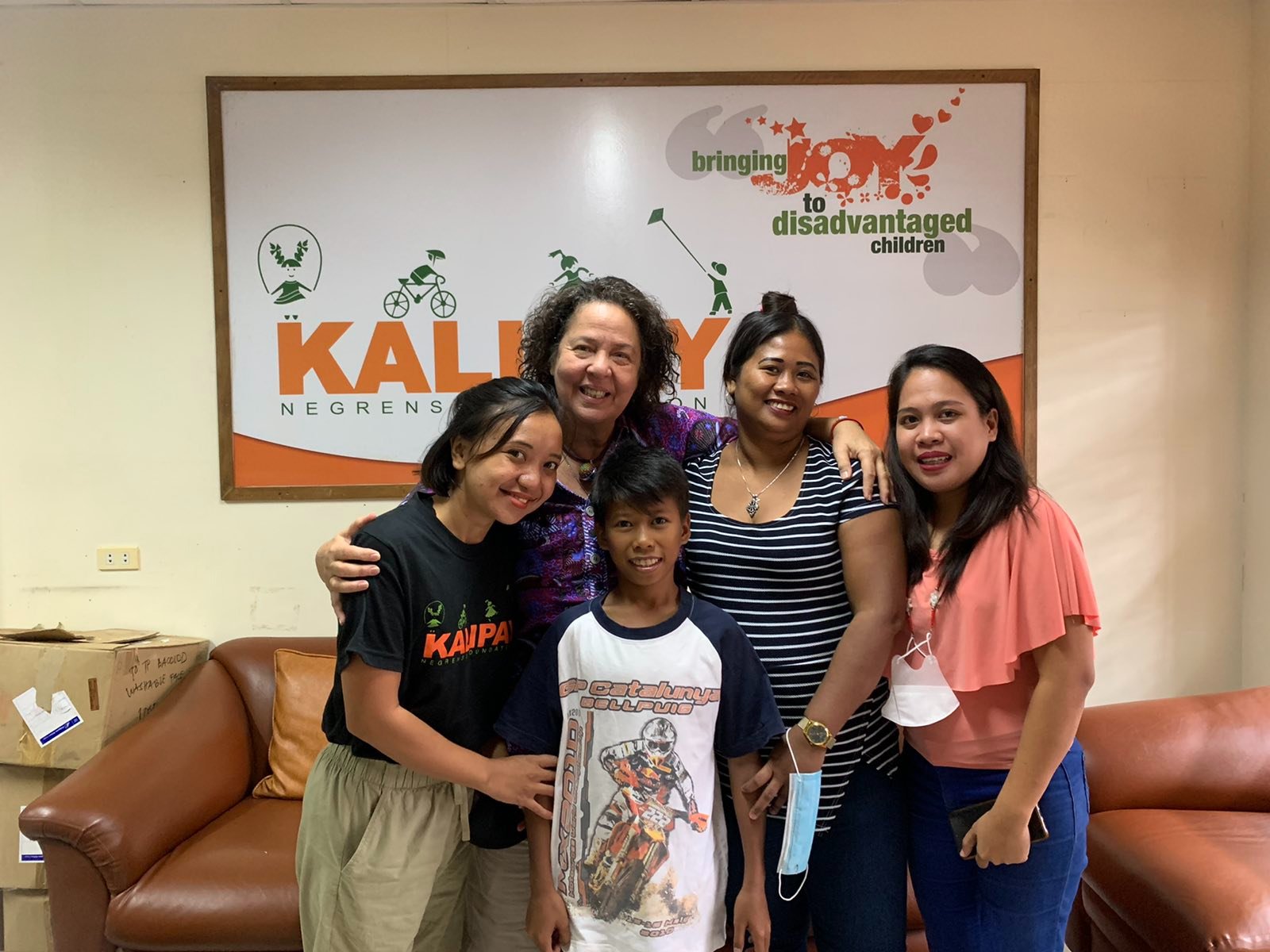 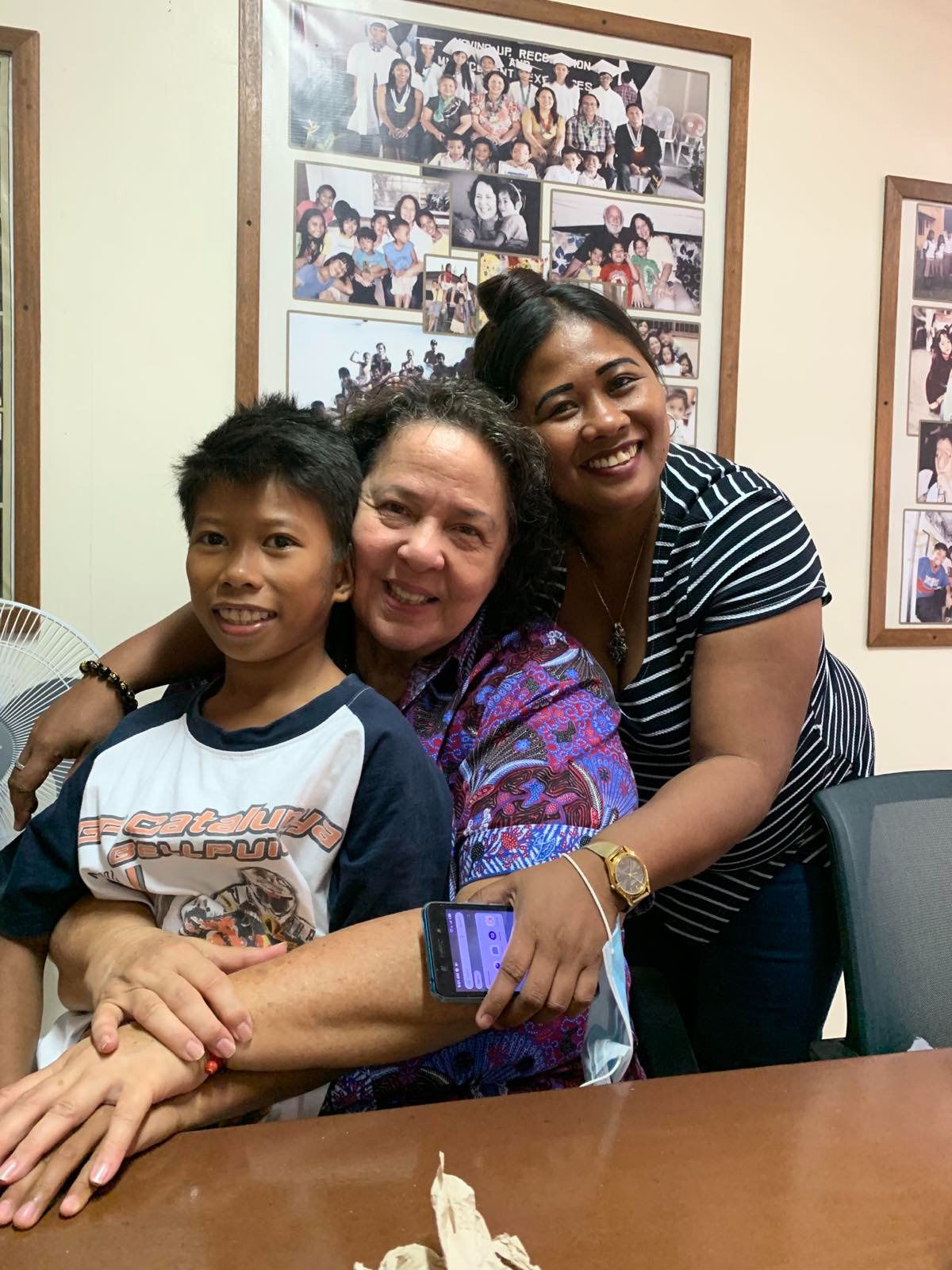 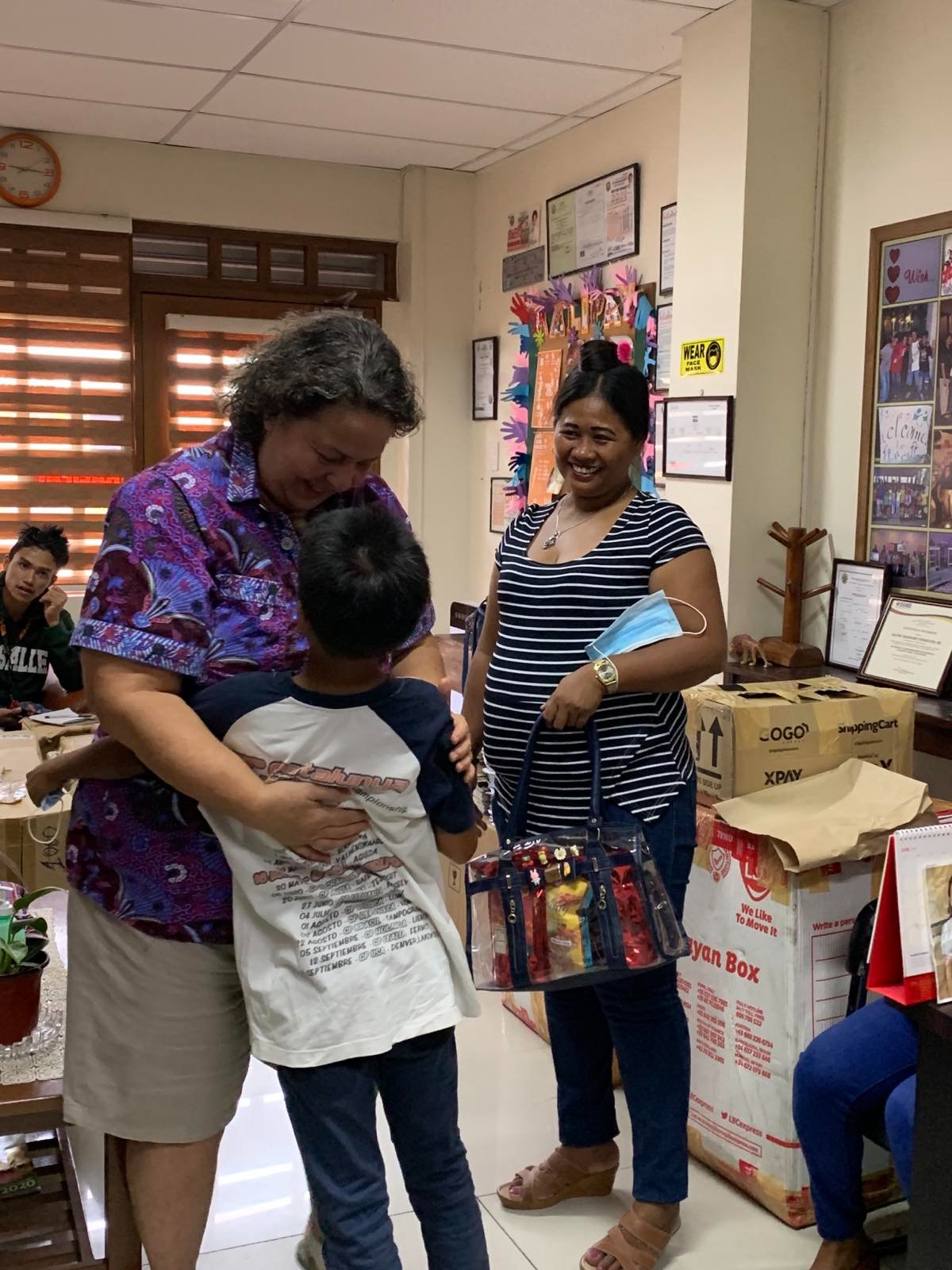 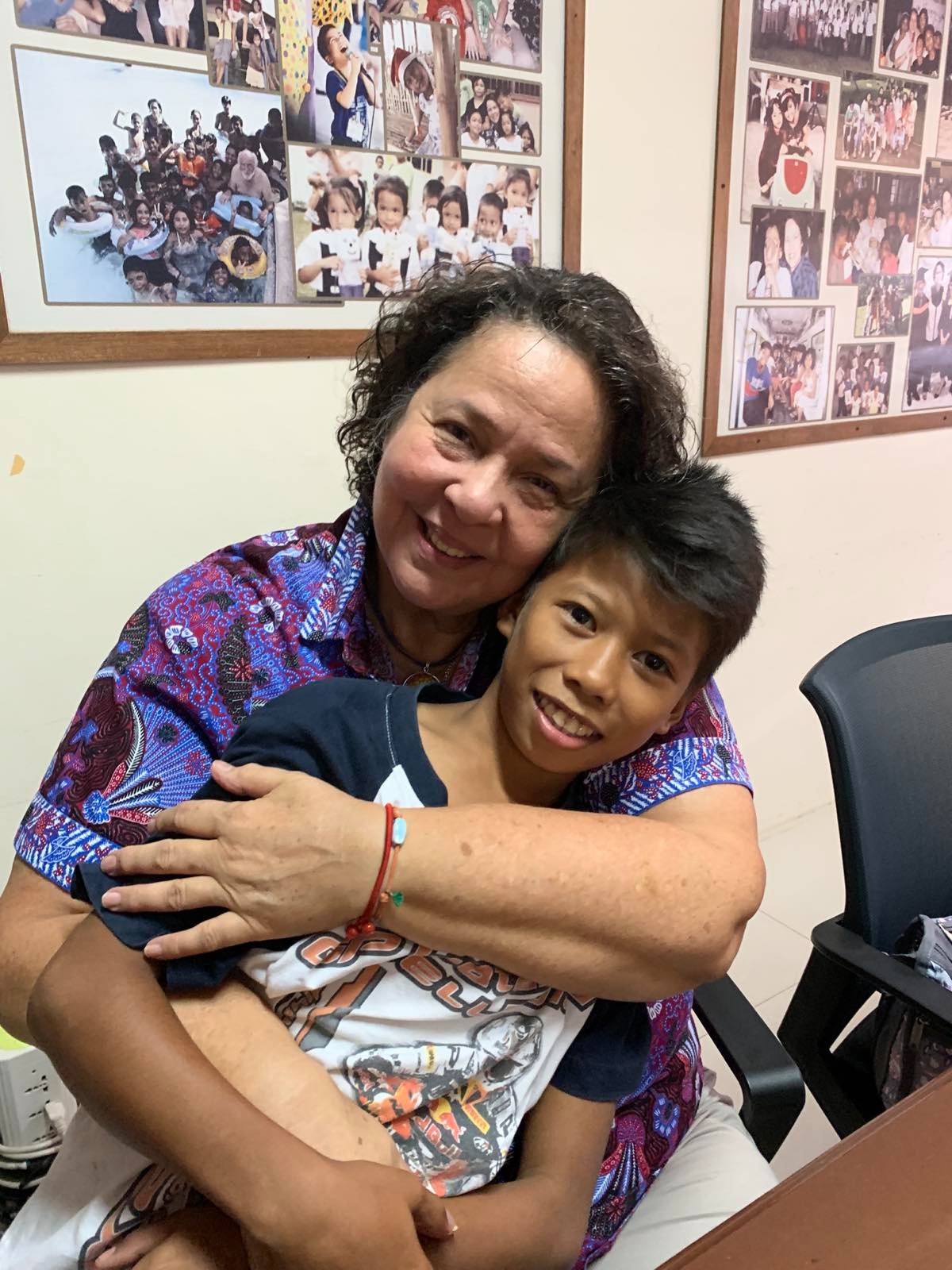 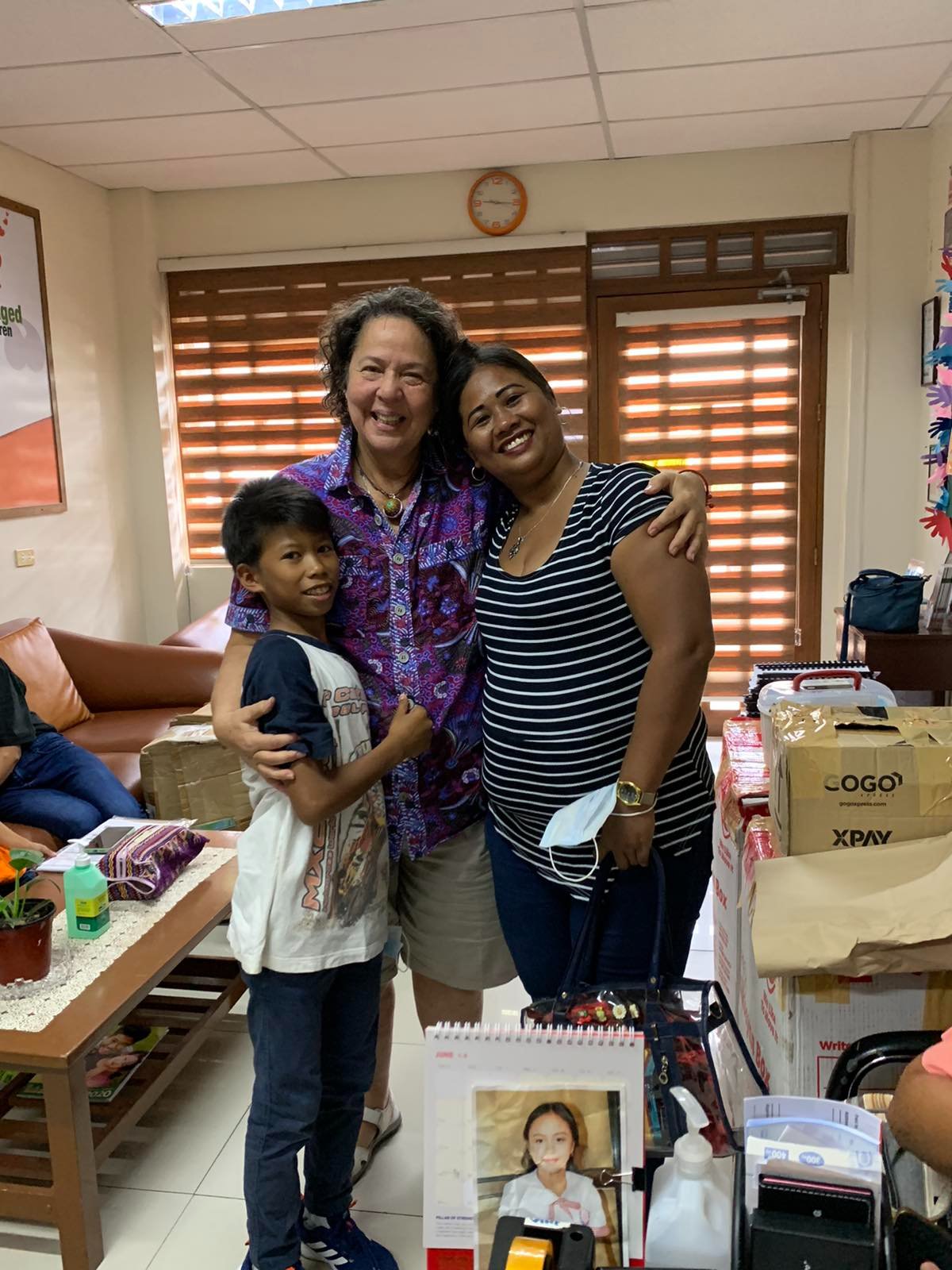 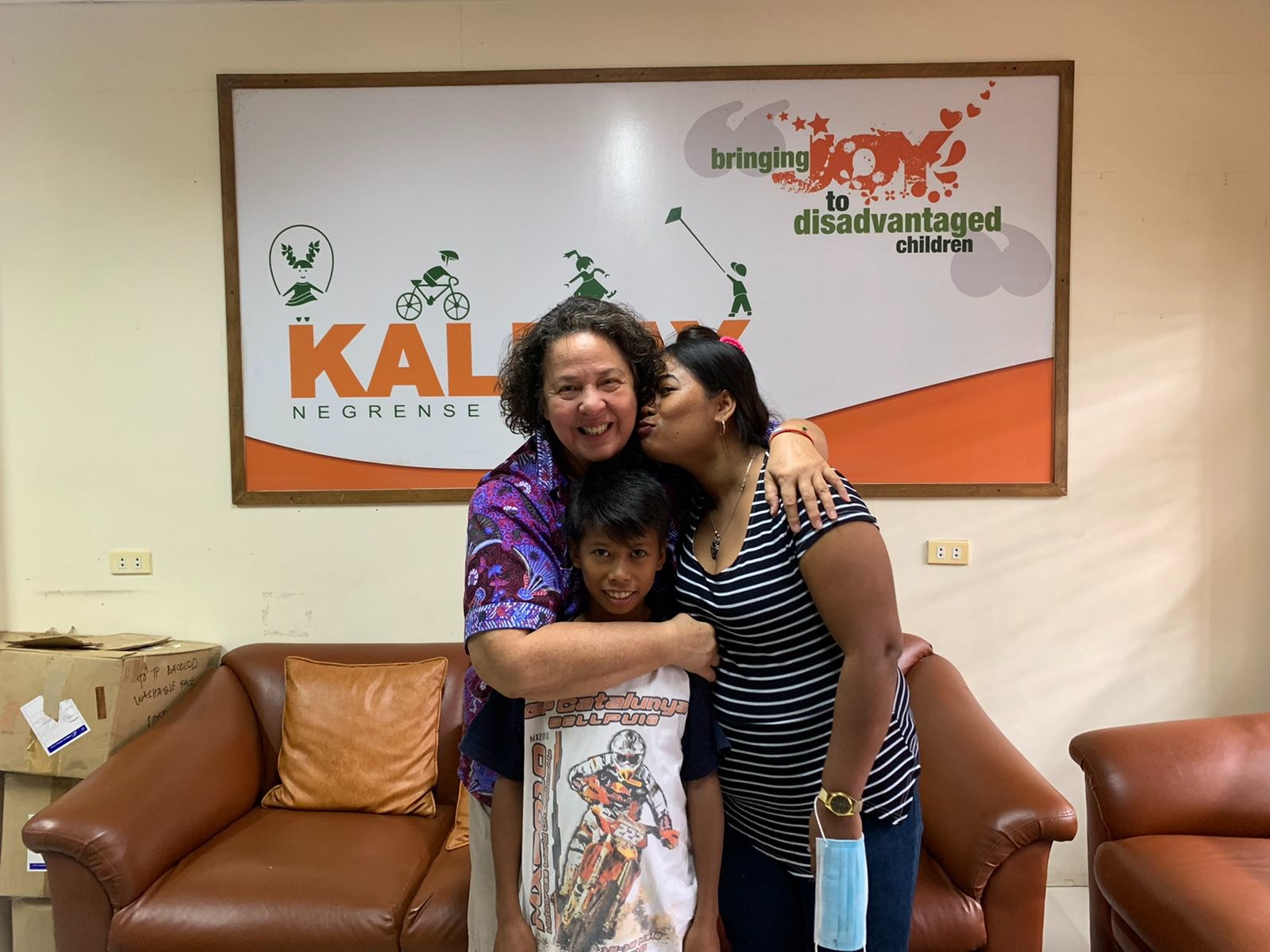 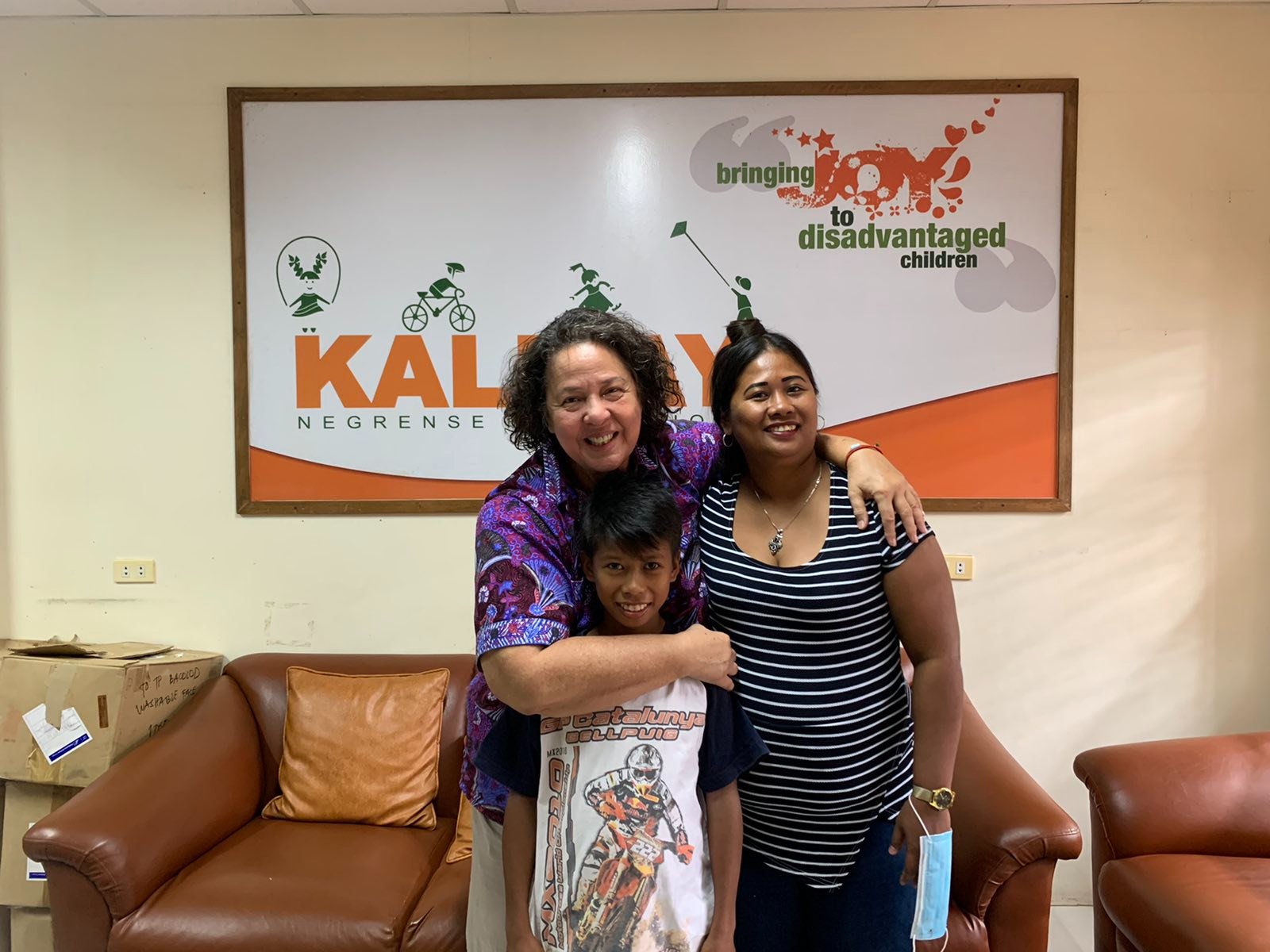 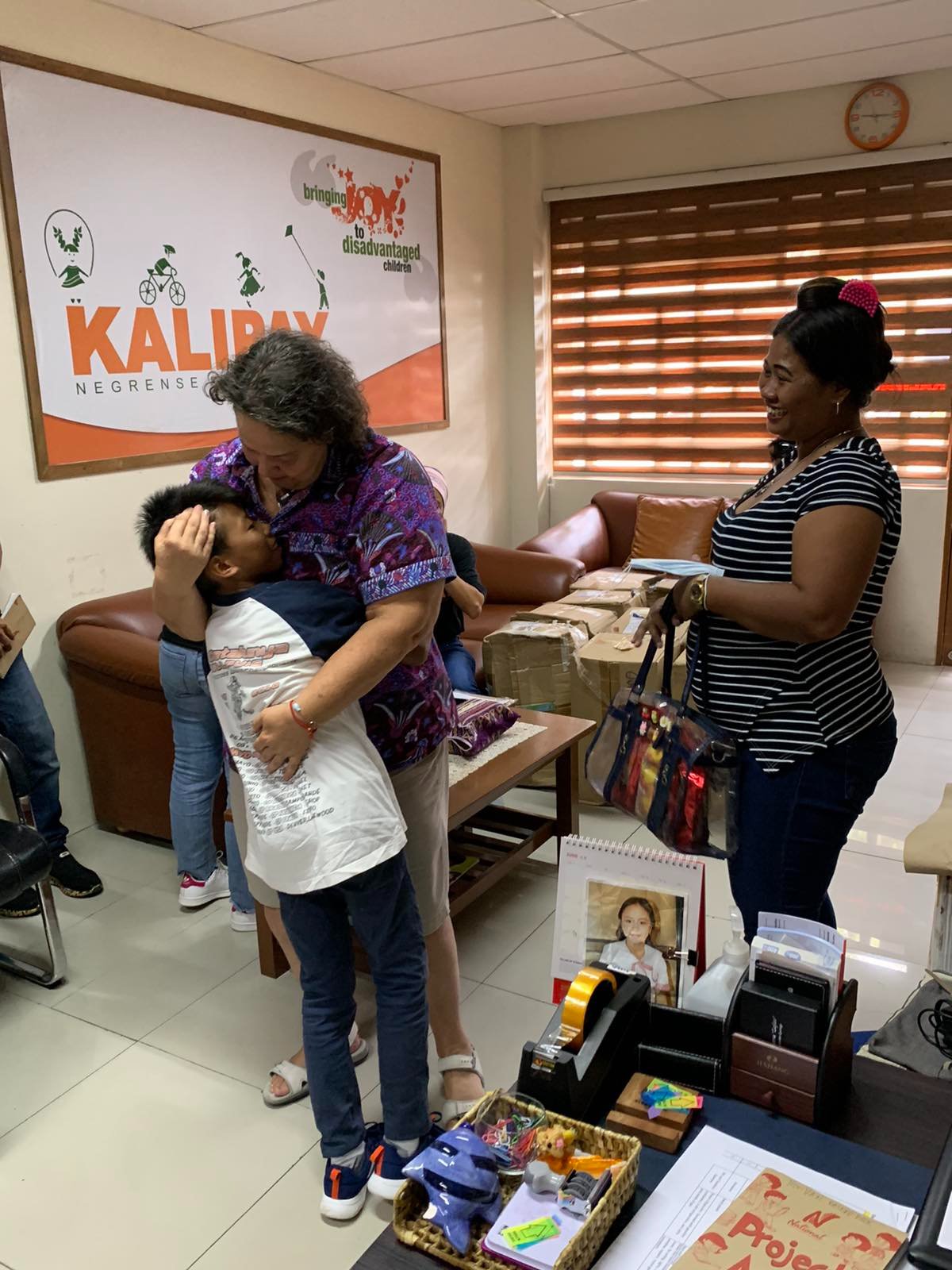 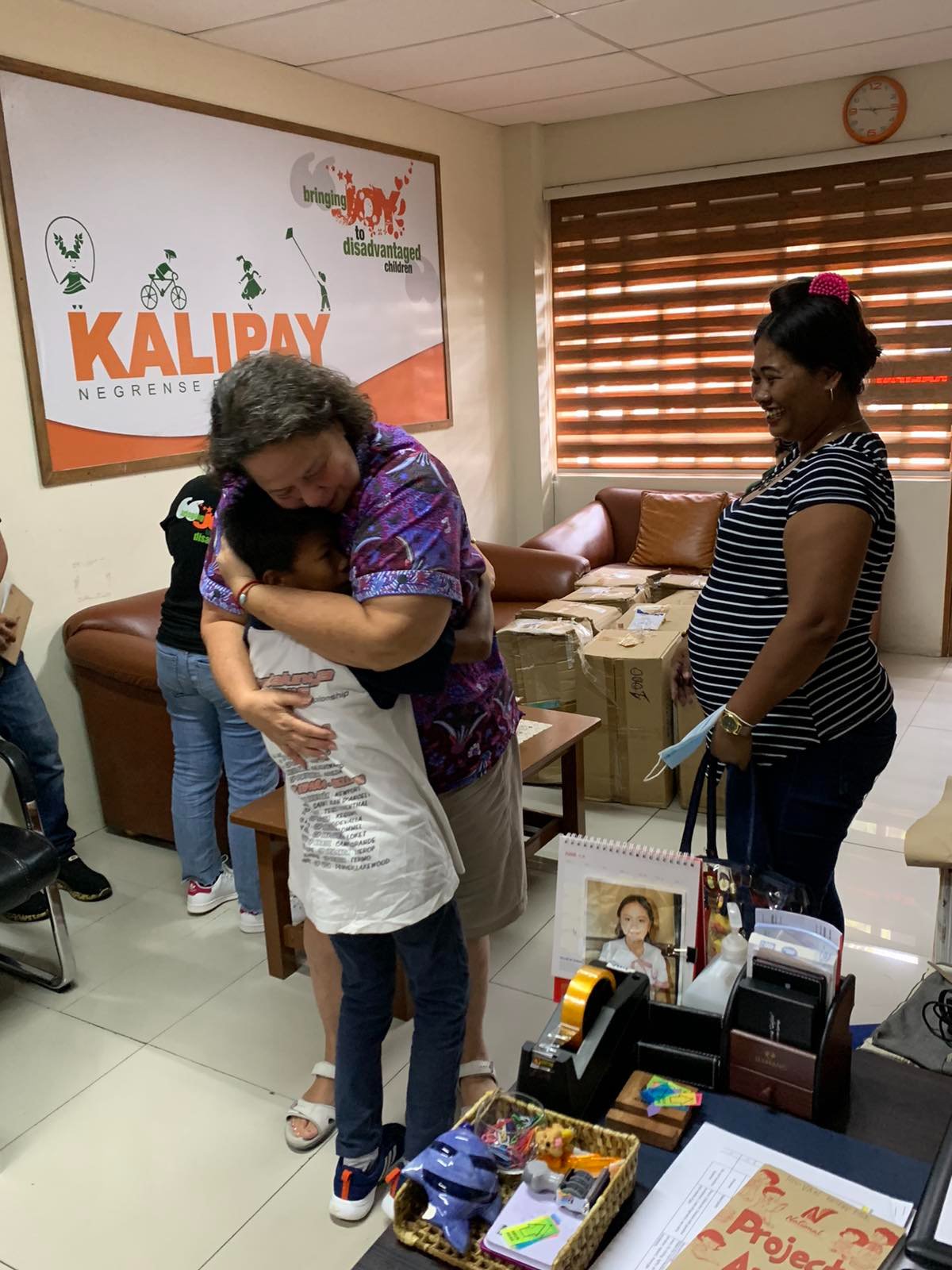