A few weeks ago, the children of KALIPAY dedicated one fine Sunday afternoon to playing traditional Filipino games, commonly known as Palaro or Larong Pinoy. These games were traditionally played during town fiestas and local celebrations. It was an afternoon filled with laughter and cheering!

The big ones and teens played PALO-SEBO, derived from the Spanish words Palo (stick), and Sebo (grease). The game involves a greased bamboo pole which the participants attempt to climb to get the prized flag at the top.

The small kids played AGAWANG BUKO, which translates to “grab or steal the coconut”. This popular Filipino game is quite straightforward, a group of children simply go after a coconut, and the one who gets a hold of it wins. The tricky part? The coconut is heavily greased!

In a time where gadgets and online games are becoming the norm, we are grateful that the KALIPAY children get to enjoy these traditional, cultural, games. Hats off to the Home Parents who organized this. The children are definitely excited to try more Larong Pinoy! 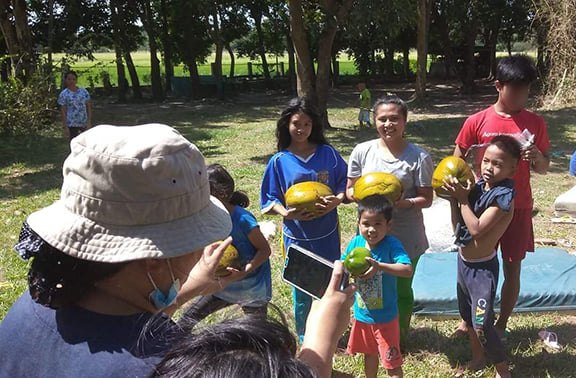 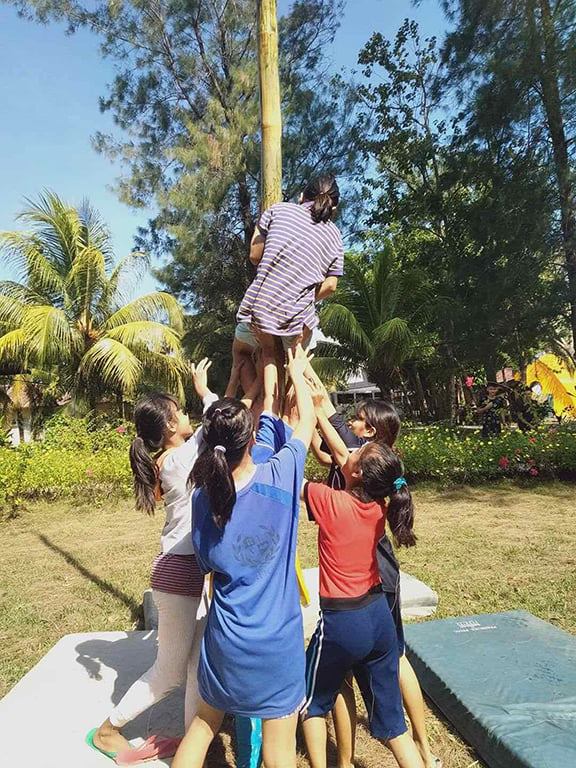 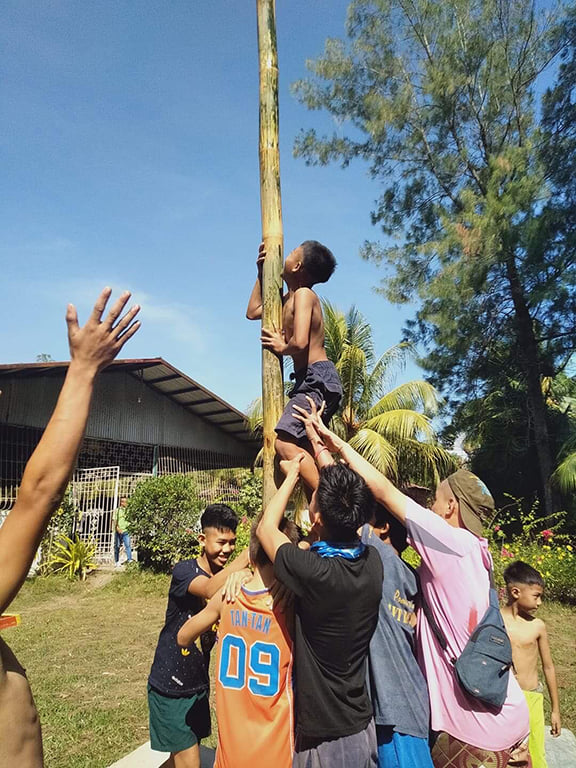 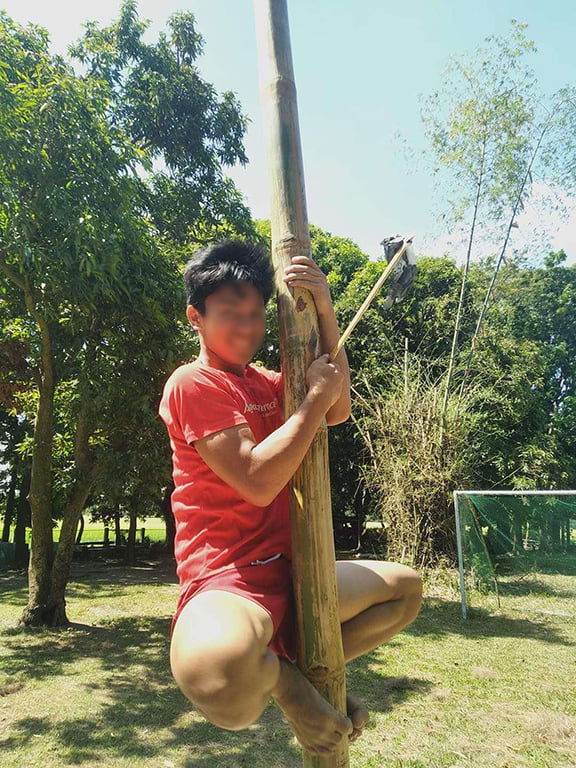