Eventually, these three became the founding members of the Board of Trustees of KALIPAY. Thirteen years later, Anna Balcells sits as President and John Gayoso as Treasurer while Gigi Campos recently retired as member of the Board but was bestowed the title of Honorary Board Member. 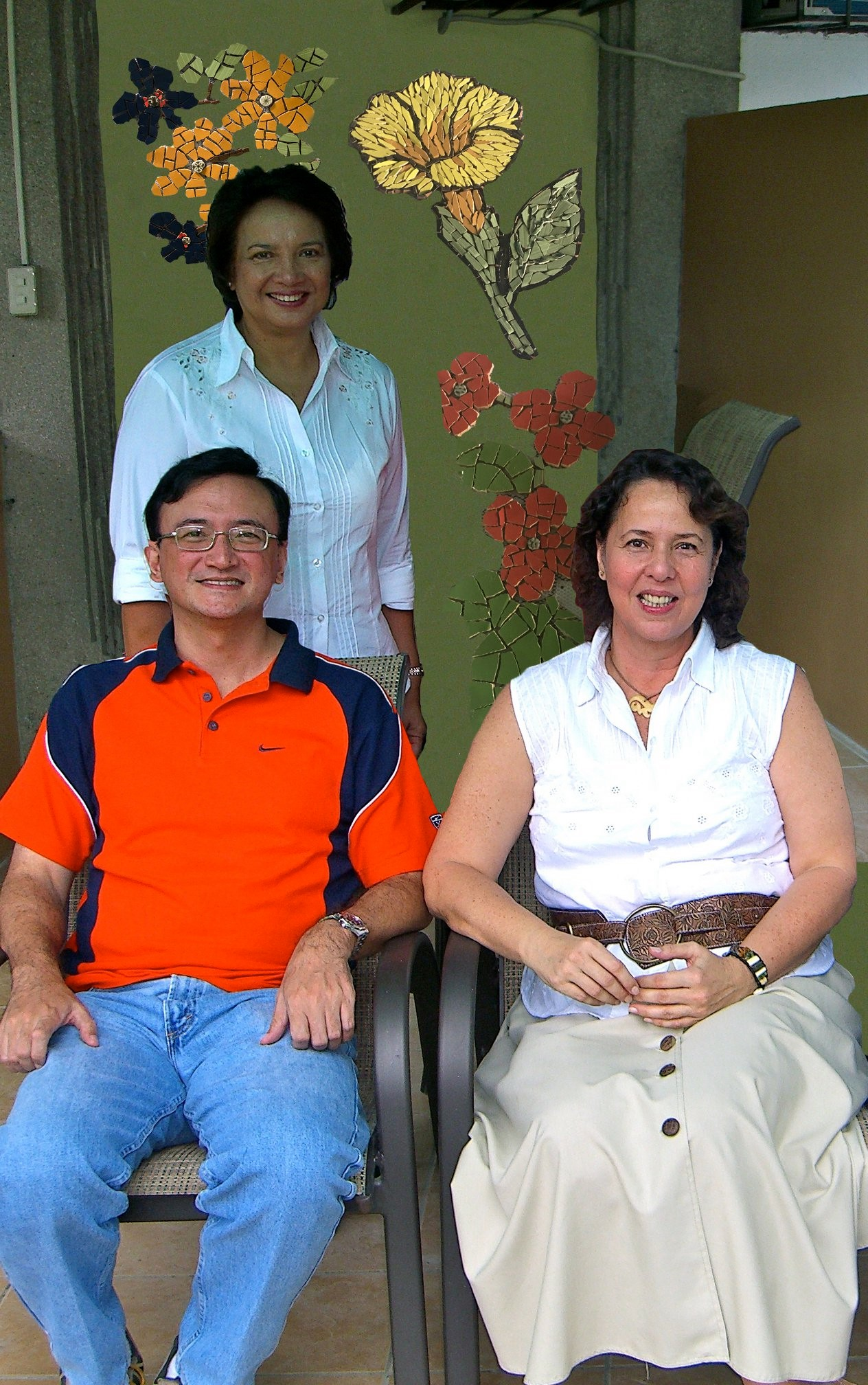 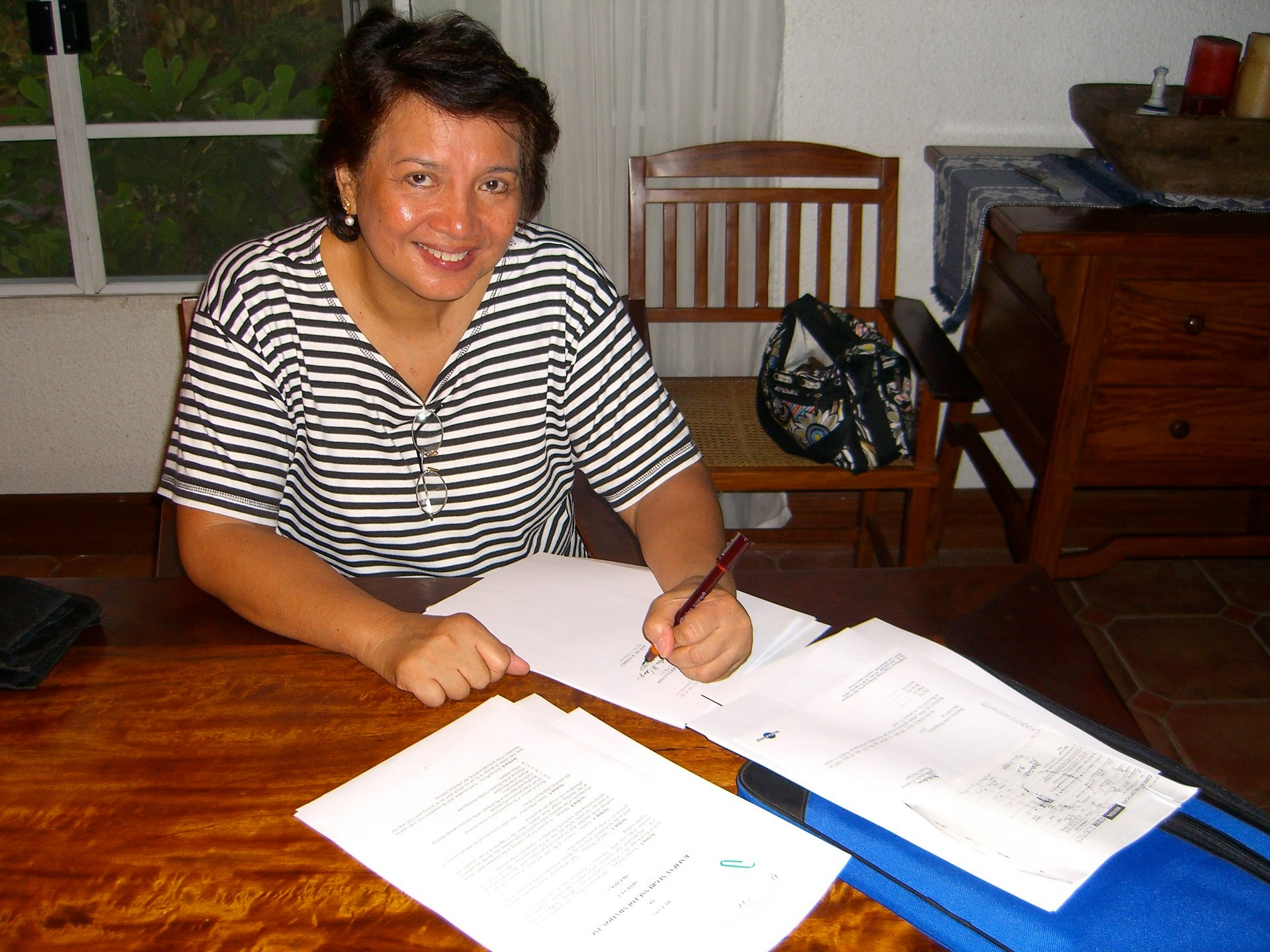 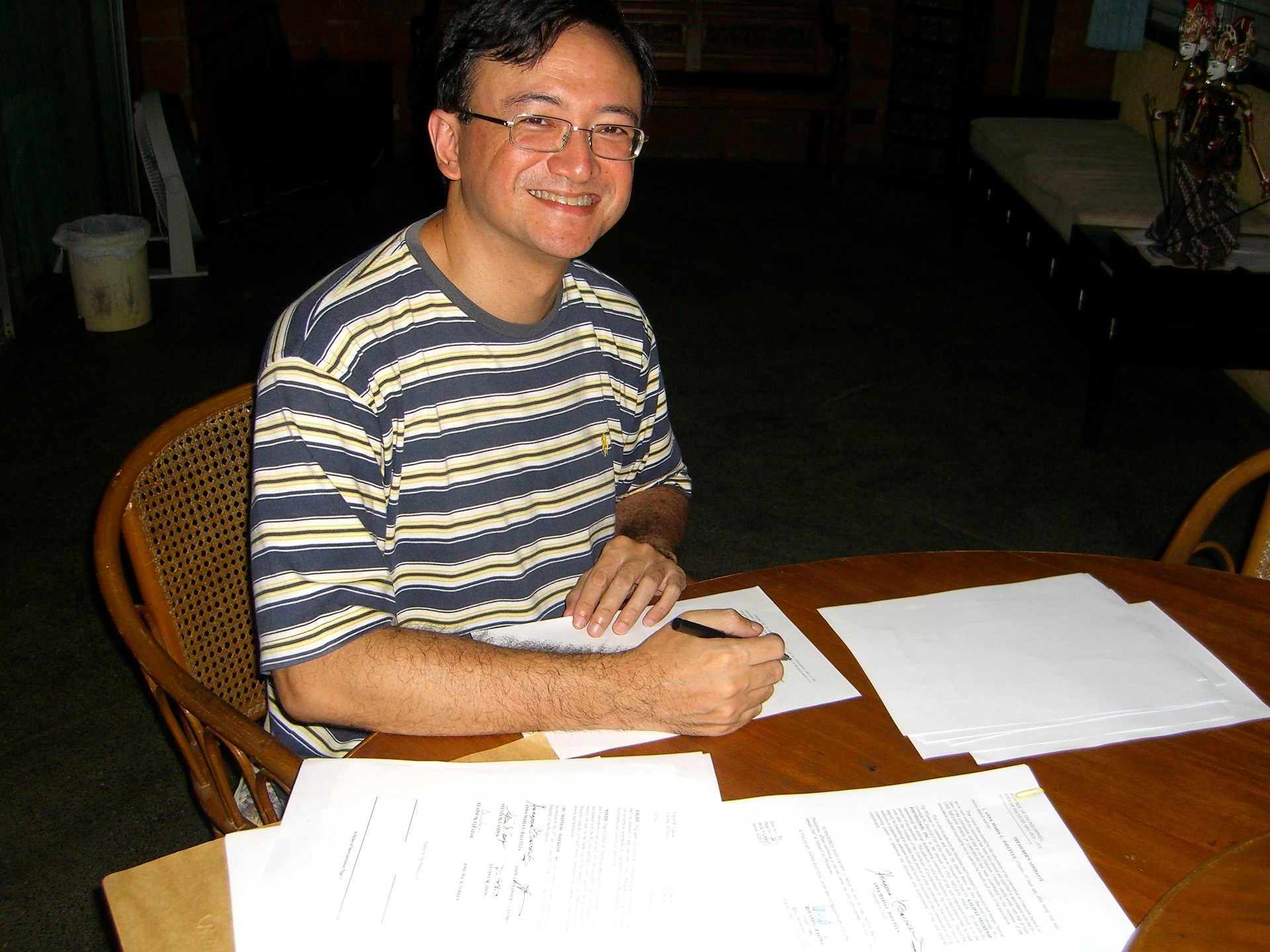 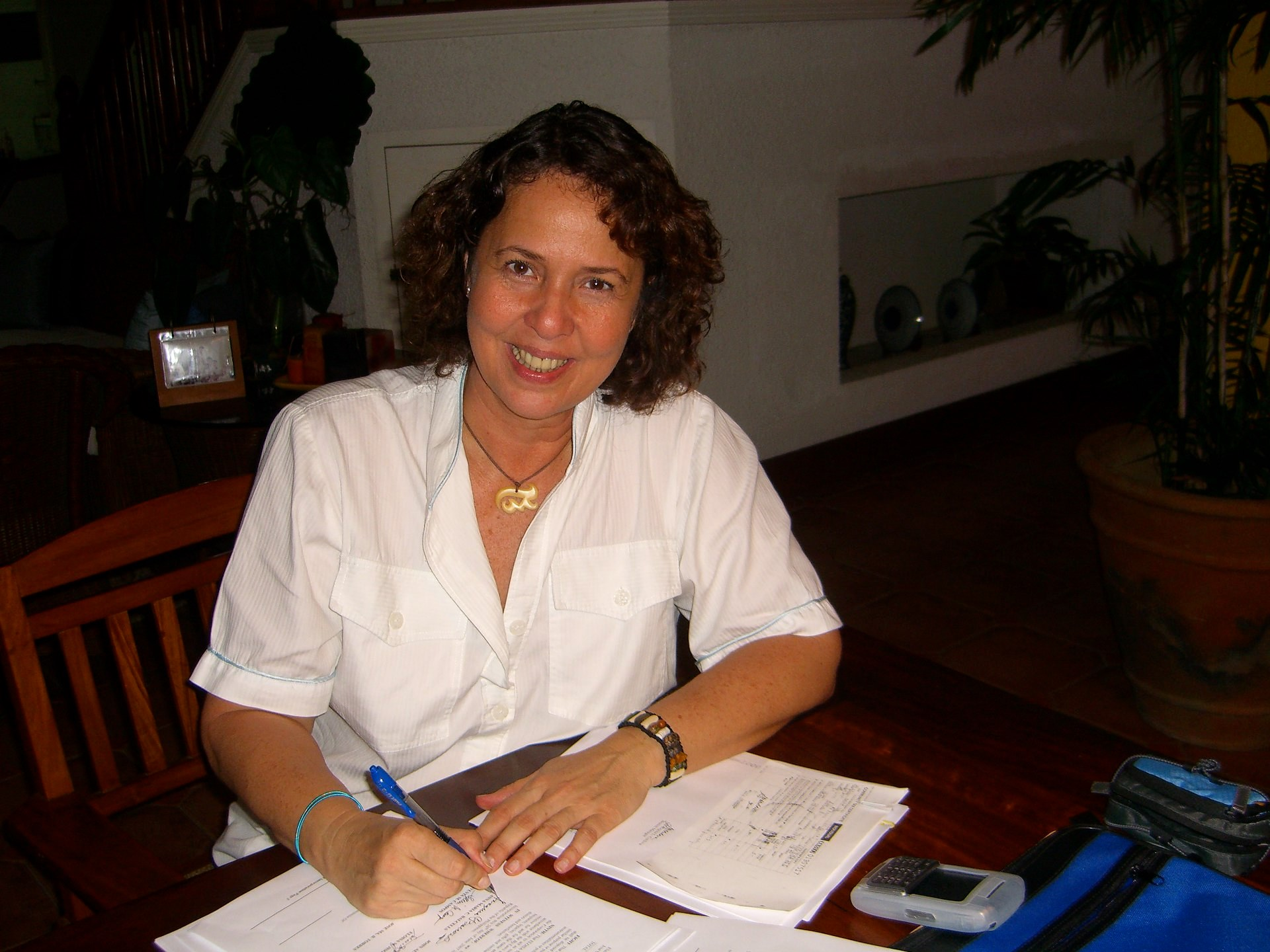 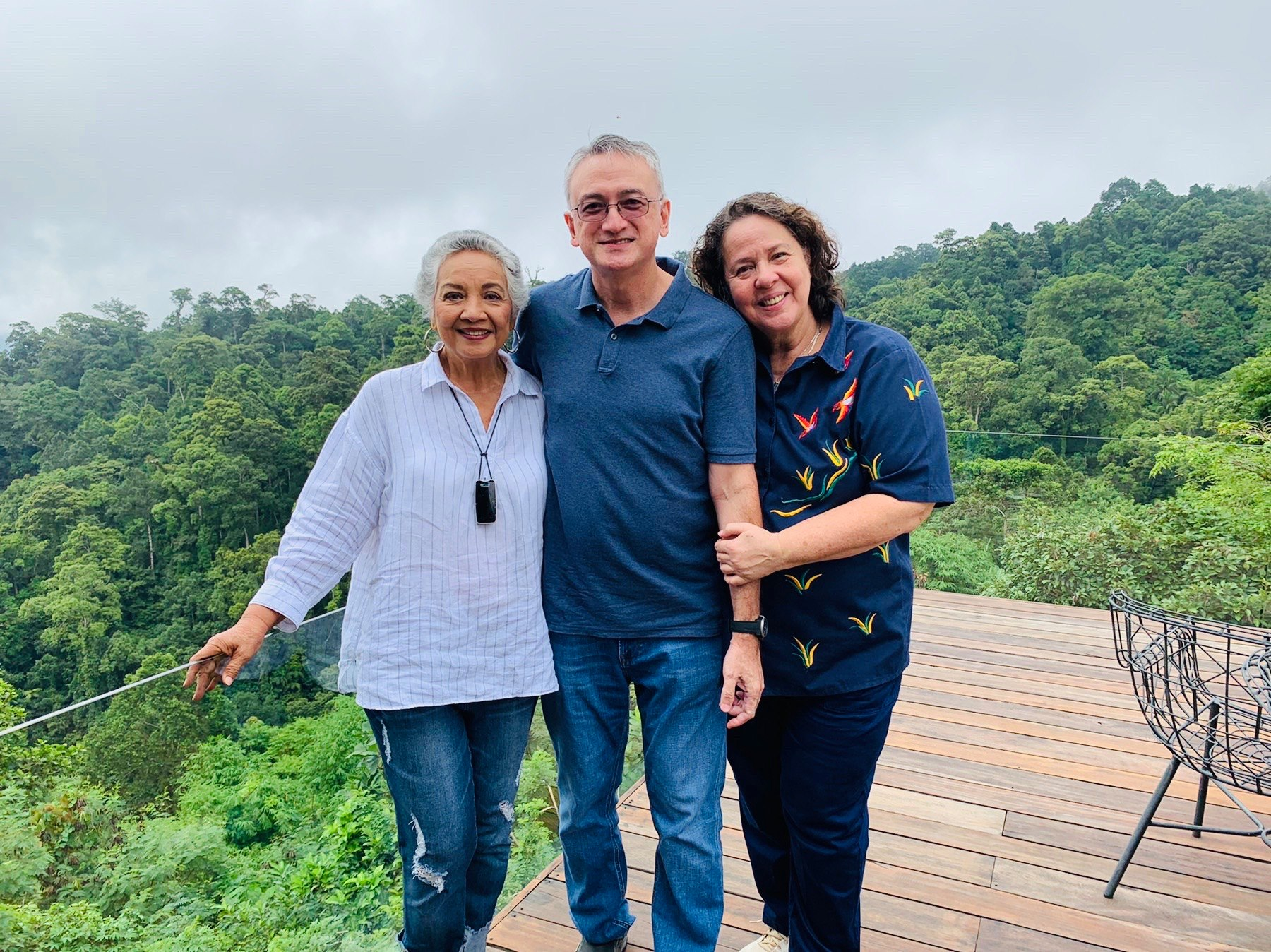