Jimmy was admitted to KALIPAY when he was eight years old in 2013 along with his five siblings. They had been living in the streets, begging and washing cars for money. The hard life as a street kid turned him into a hardy, tough-talking, unruly child. The first few years at KALIPAY were the most challenging as he infamously broke five major House Rules in a single day. This prompted Anna Balcells, our Founder and President, to call for an emergency meeting to talk about Jimmy’s violations. Lucky for him, Ms. Anna and the Board of Trustees believed that there was more to him than just a naughty kid.

This proved to be the best decision. Jimmy has soon grown into an intelligent, kind, and respectful child. He is often seen tagging along with a Home Parent in the garden and kitchen looking for something to do, something to fix. He has been known to repair broken bicycles at the Home. His teachers have all commended his attentive behavior in class. Everybody, including the grounds staff, is appreciative of his helpfulness around Recovered Treasures Home.

Jimmy really has a natural aptitude for crafts and handiwork. Even when he was a small kid, he would always help out the Home Parents with small carpentry works. Now in his teens, he has shown great interest in fabricating simple pieces of furniture. During the lockdown last year, he assisted Tatay Joel, a Home Parent, in making chairs and tables for the Home, helping in measuring, cutting, welding, and tile-setting. He is most proud of the tiled bedside table he made from scratch and the mosaic artwork he made on a path walk at the Home.

When asked how he has managed to learn all these skills, he replied that he has a “learning mindset”, that he would always watch and observe the Home Parents and ask plenty of questions. We find it just amazing to see Jimmy grow up to be a smart and resourceful teen from a street kid. The story of Jimmy brings truth to the name of the home itself, Recovered Treasures. Jimmy is, in the full sense of the term, a recovered treasure. 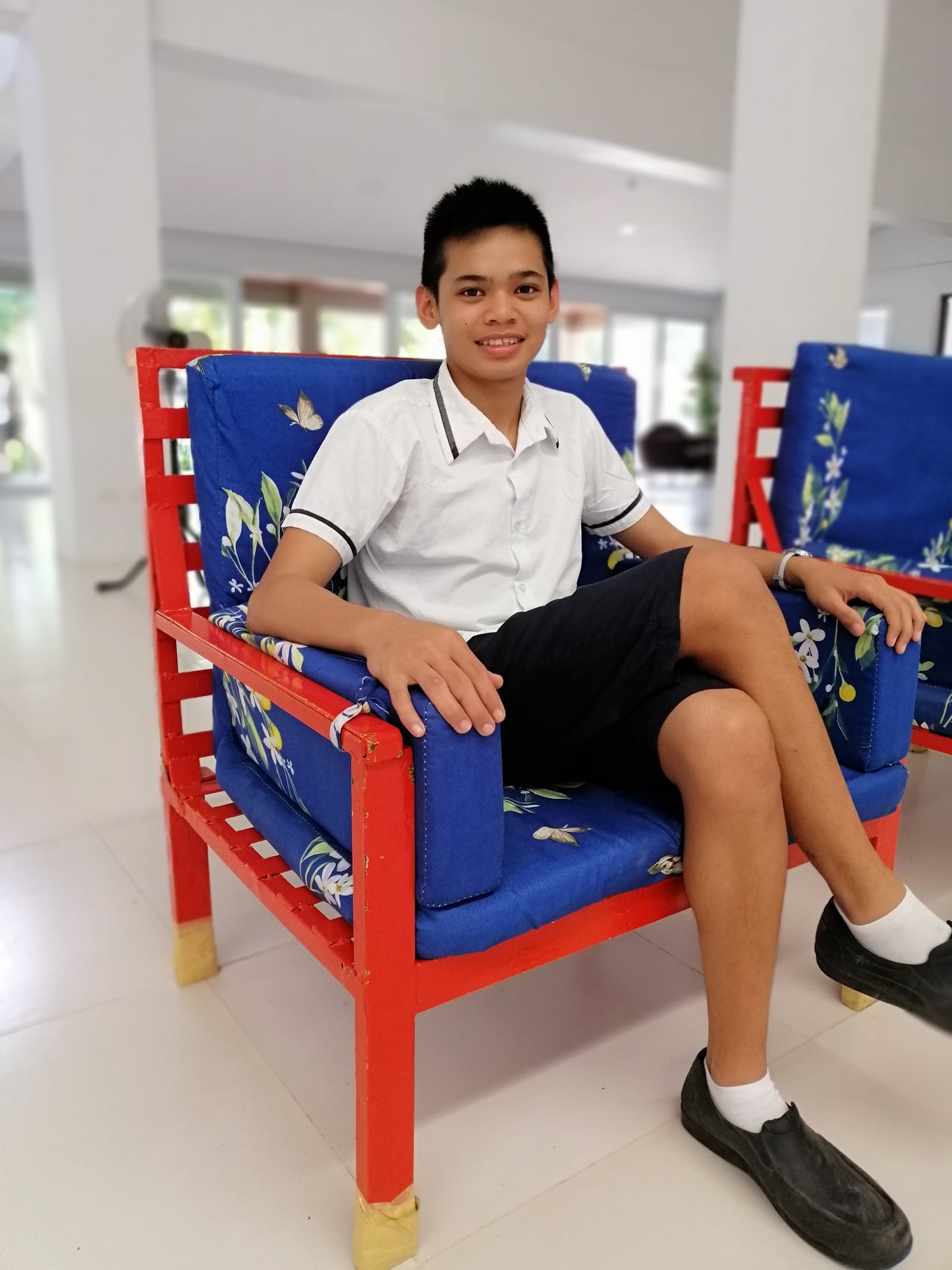 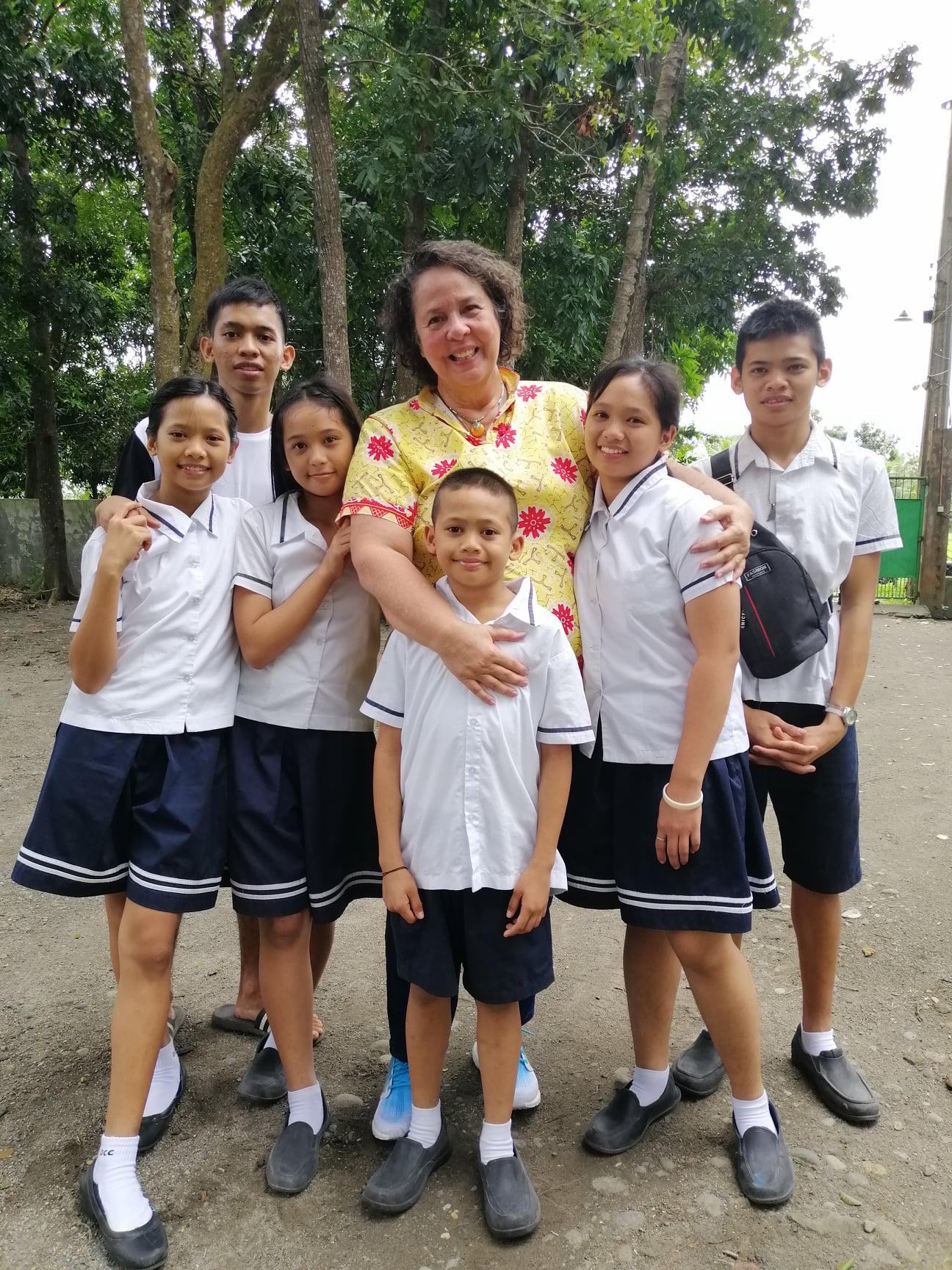 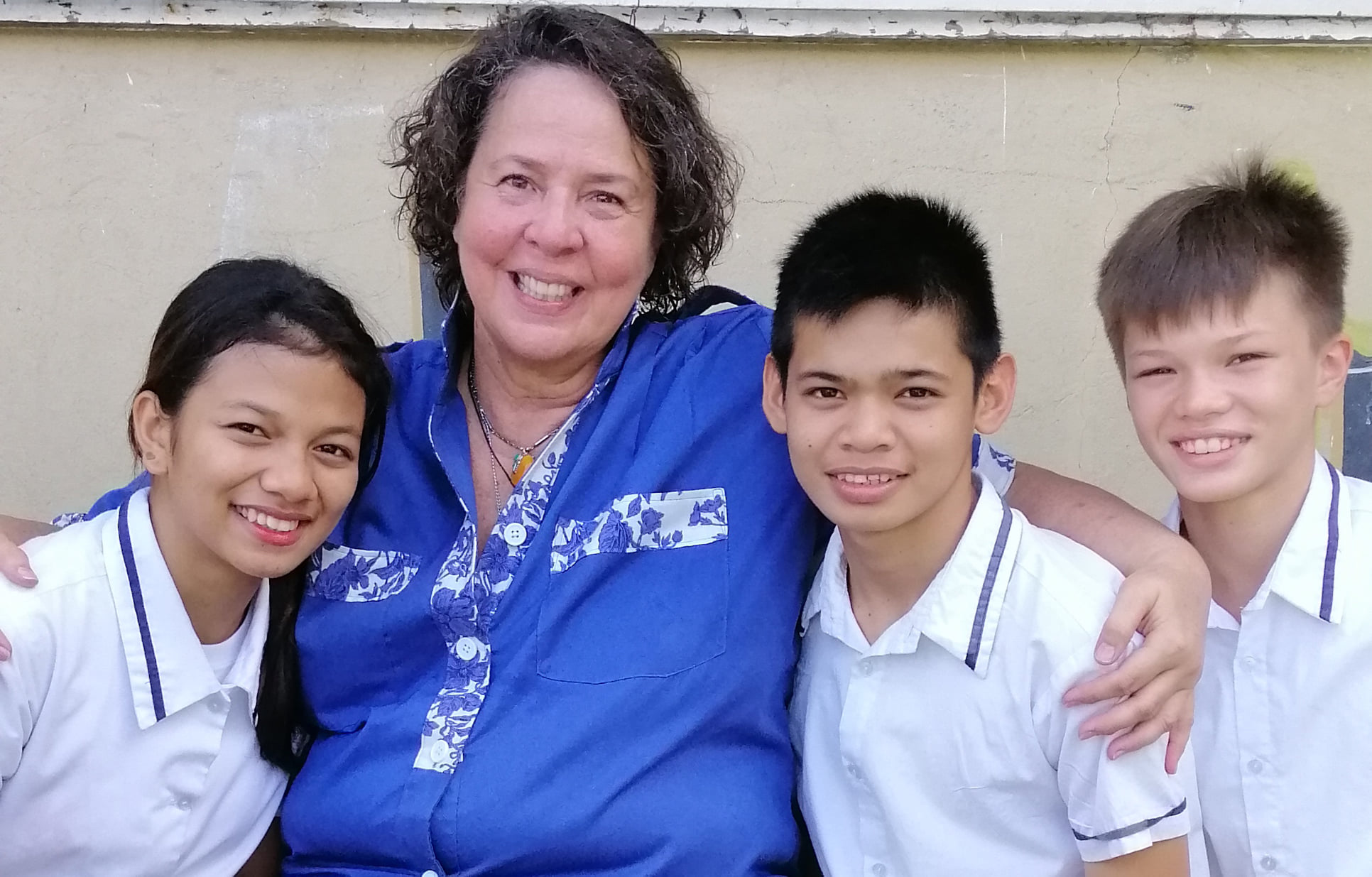 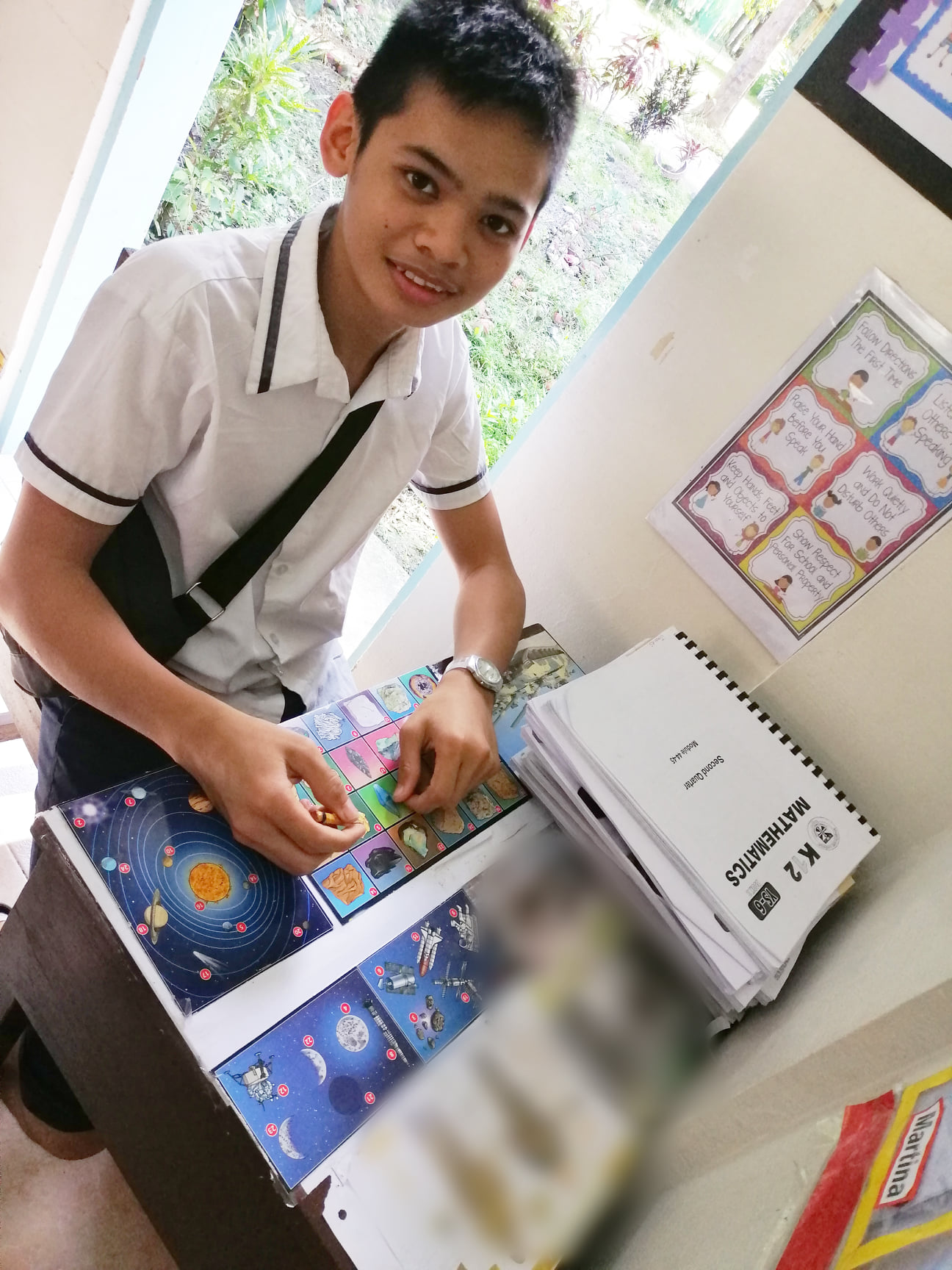