Let’s end the week with something bright and positive!

Last February, we wrote about one of our beneficiaries, seven-year-old “Dina”. She was a victim of physical abuse by her stepfather. When she was brought to Recovered Treasures Home, she was severely malnourished and in a wheelchair because she had a broken leg from a beating. Little by little, her leg healed and she was able to walk. Her appetite also began to grow and she steadily gained weight.

Now, “Dina” is often seen running around the Home. She no longer sits on the sidelines during games, she is now just as active as the other children her age. The Home Parents who at first urged her to exercise her leg by walking now caution her to stop running- she is that active!

She now attends the Early Childhood Education Program at the Kalipay Learning Center along with the other small children. She enjoys her lessons, especially the arts and crafts projects. “Dina” is as curious and talkative as ever, she still asks plenty of questions. She has even shown interest in fixing herself up, often asking Home Parents about makeup and other girly things. Even with her short hair, she can often be seen wearing headbands and clips- a real girly girl.

“Dina” is proof that children bloom and flourish in a place of love and security. At KALIPAY NEGRENSE FOUNDATION, we work hard to make this a reality for all of our beloved beneficiaries. 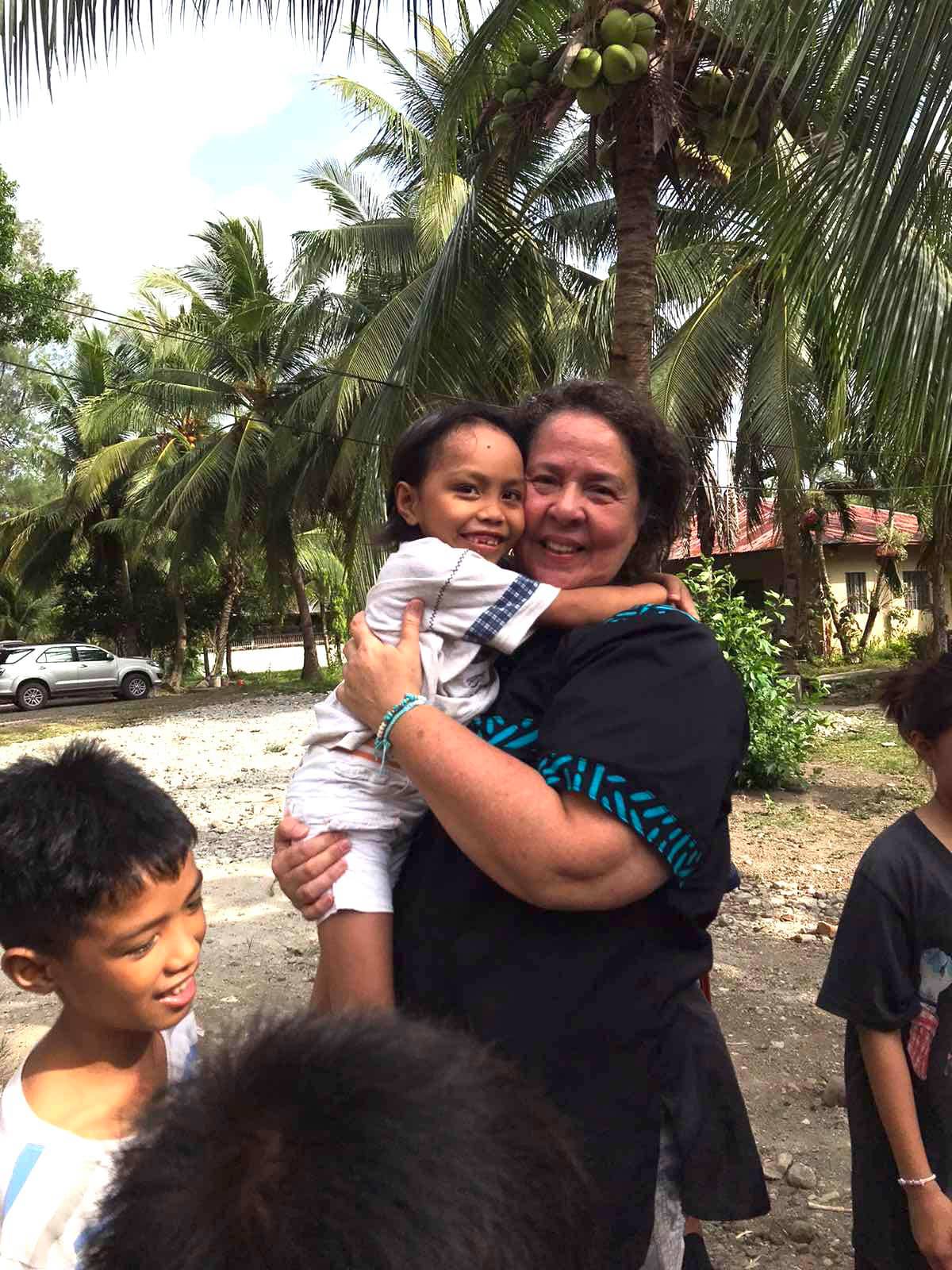 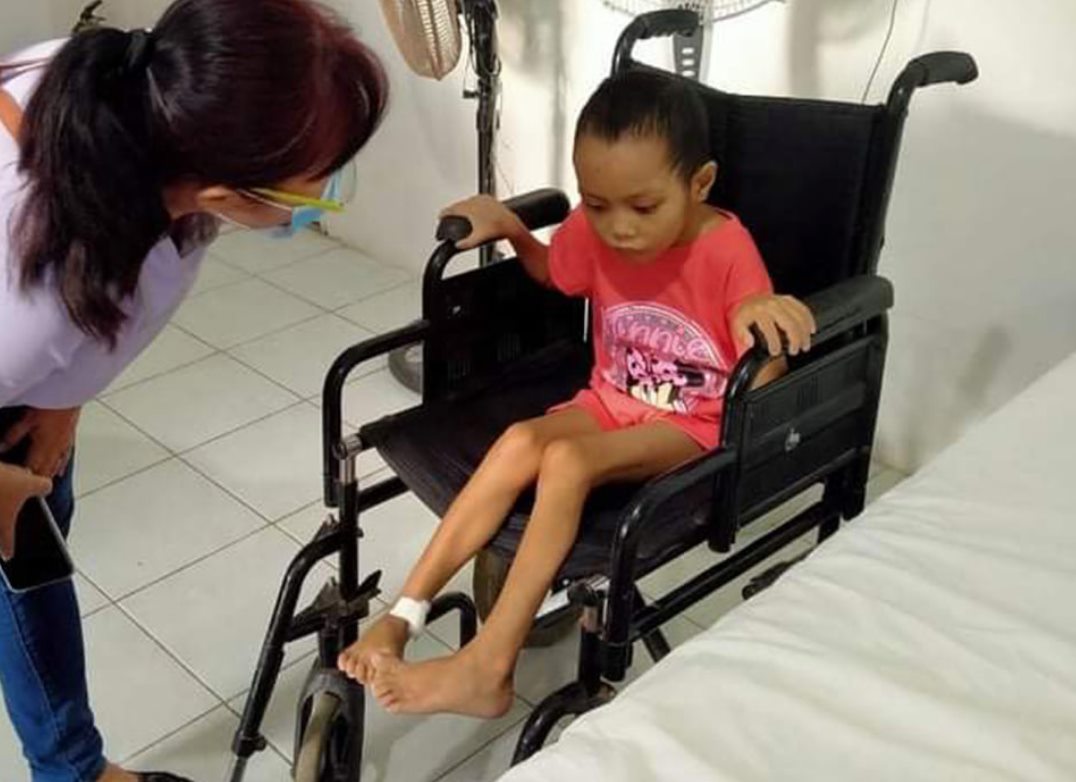 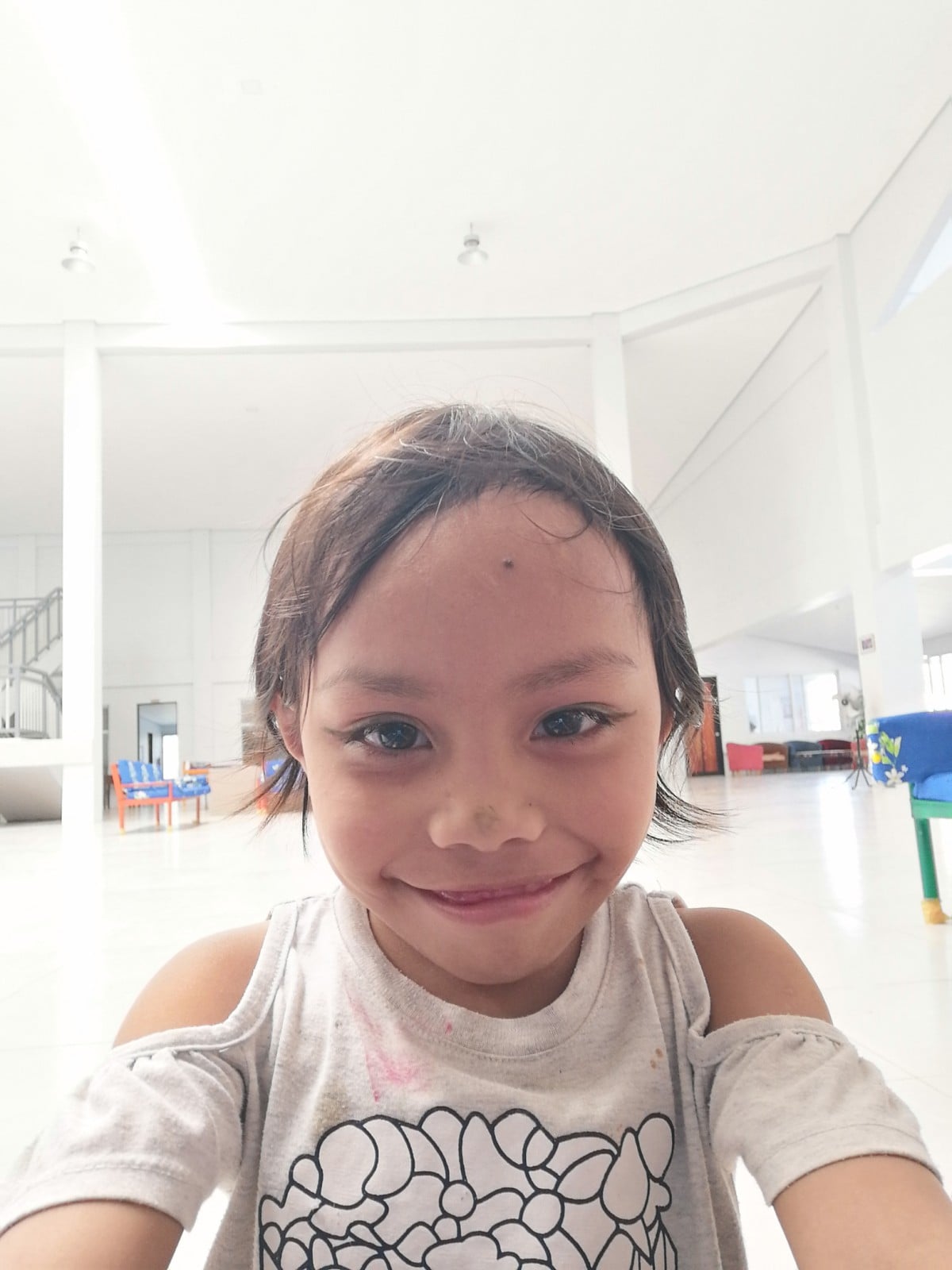 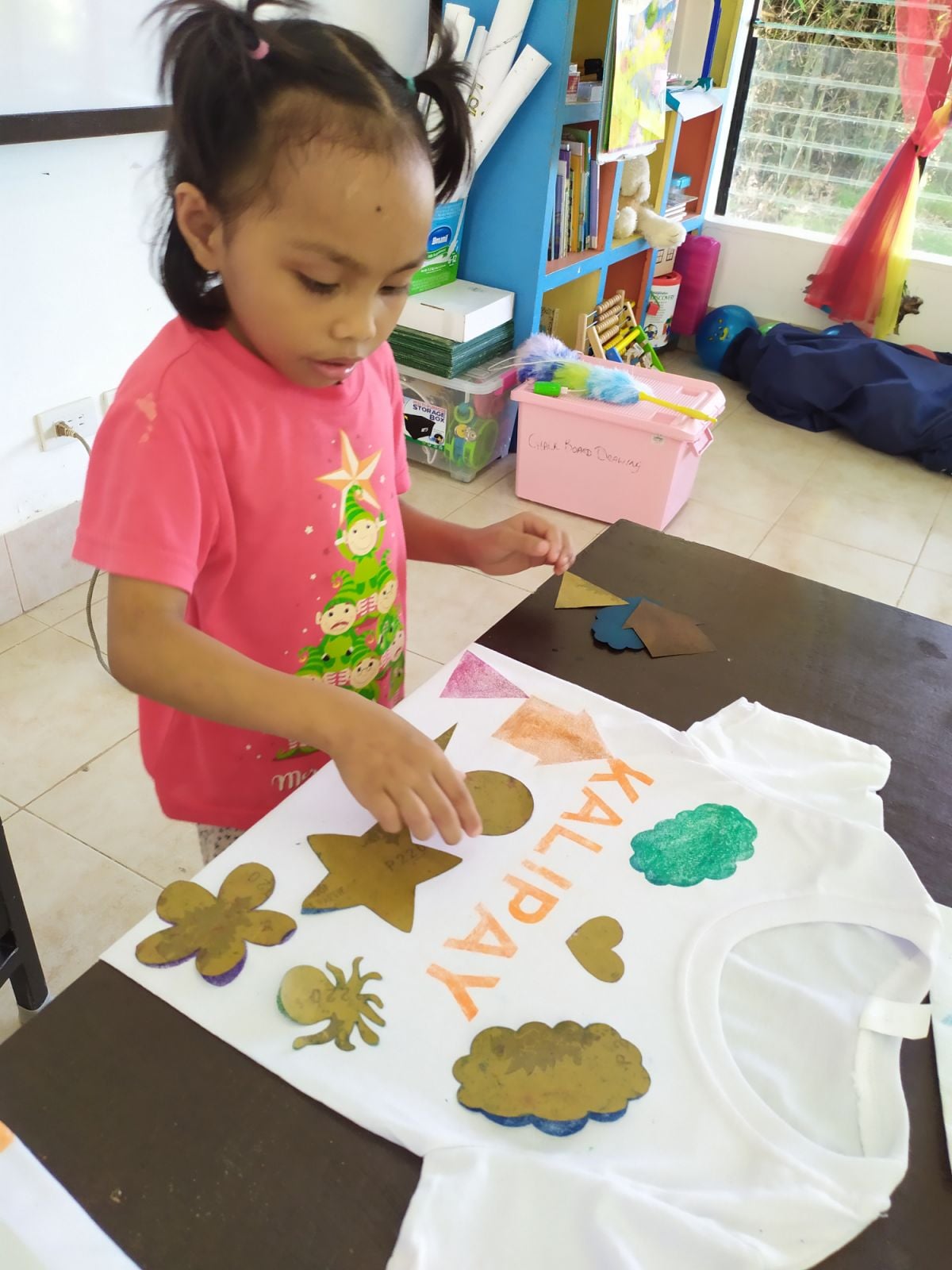