For a child of 7 years, “Dina “looks quite small for her age. She has a tiny frame and even walks small baby steps. What most people don’t know is that this child has endured so much you would think her story was something straight out of a movie.

Dina was rescued at the height of the pandemic in July of 2020. She had already spent a month at a local hospital in Silay City for severe malnutrition and a broken leg.  She was all skin and bones, she couldn’t speak and couldn’t move. At the time of her hospitalization, Dina was living with her stepfather and stepsister. Dina’s mother had passed away just a few months earlier and her biological father was no longer in the picture. She had been physically abused and neglected ever since she was a baby.

The final straw had been when her stepfather hit her with piece of wood in a fit of rage, breaking her leg- landing her in the hospital. Sadder still, in the month that she was admitted, she had nobody.  The only people looking after her aside from the doctors and nurses were the watchers of the other patients in the hospital ward. The stepfather refused to care for her as he insists that Dina wasn’t his child and no other members of her extended family offered to help. She was all alone.

When Dina was brought to Recovered Treasures Home, she was on a wheelchair because she was unable to walk. But she was greeted with a grand welcome. All the kids at the home were so excited to see her, they were flocking around her, vying for the priviledge of pushing Dina’s wheelchair.  In that very instant, Dina was finally surrounded by people who cared for her, people who understood what she was going through- and so she flourished at KALIPAY.

Slowly, her appetite increased and she gained weight. For a girl of her small frame she had quite the appetite and ate her meals heartily. Her broken leg had also healed and she is now walking, albeit a bit slowly, but walking and moving nonetheless. She is outgoing, talkative, and curious, too.

She would be the one to walk up to you and strike up a conversation, asking a million questions. Dina’s bright personality is in stark contrast with her early experiences, proof that children are the most resilient, forgiving and naturally joyous people in the world.

If you want to know how to help Dina and the other disadvantaged children in KALIPAY, you may contact us at: 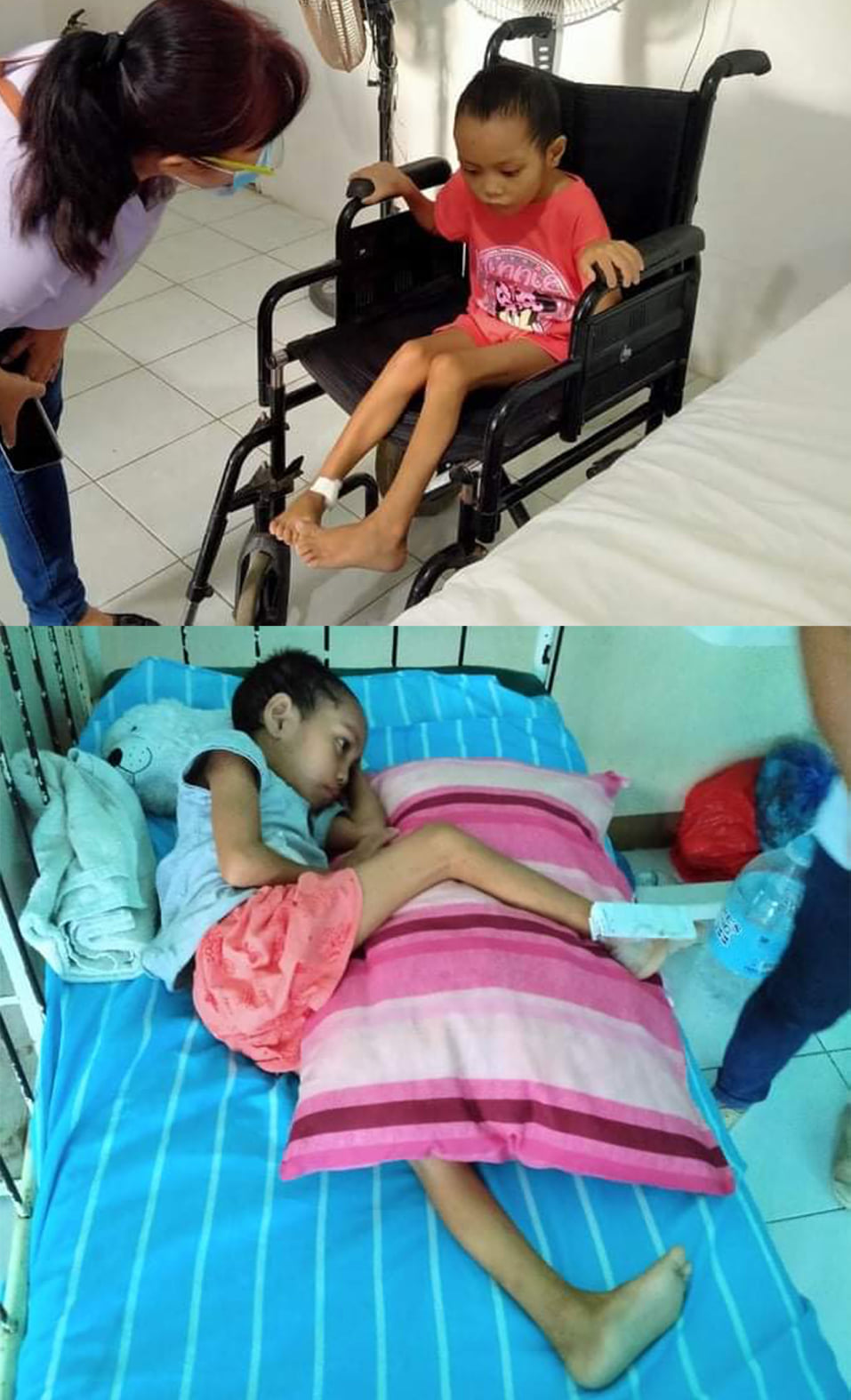 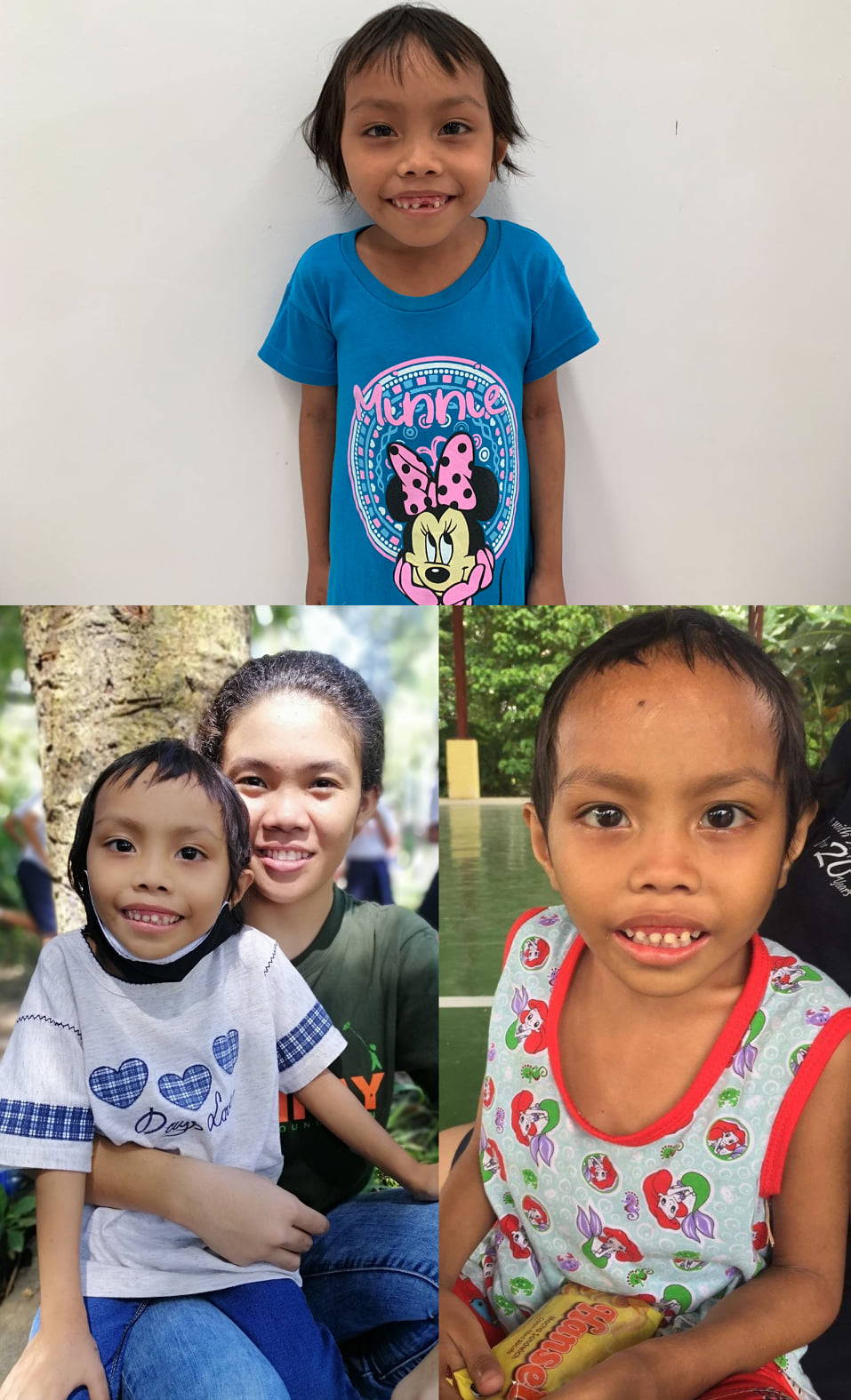