Earlier this week, the KALIPAY children in Recovered Treasures woke up to a lovely surprise. An Atlas moth! One of the KALIPAY boys, “Gian”, had been caring for three cocoons for the past few weeks. And one has finally hatched. Little did he know that it was an Atlas moth, one of the biggest moths in the world.

The newly-emerged Atlas moth was gently released into the garden where it remained perched on some orchids until night time. They are now waiting for the other two cocoons to hatch.

Trivia: The Atlas moth is named after the Greek god Atlas. It is named so due to it’s enormous size- with a wingspan reported to reach up to 9inches wide.

Atlas moths do not eat once they have emerged from the cocoon, they rely on the fat storage they accumulated during their caterpillar stage. They live very short lives- only up to 2 weeks. 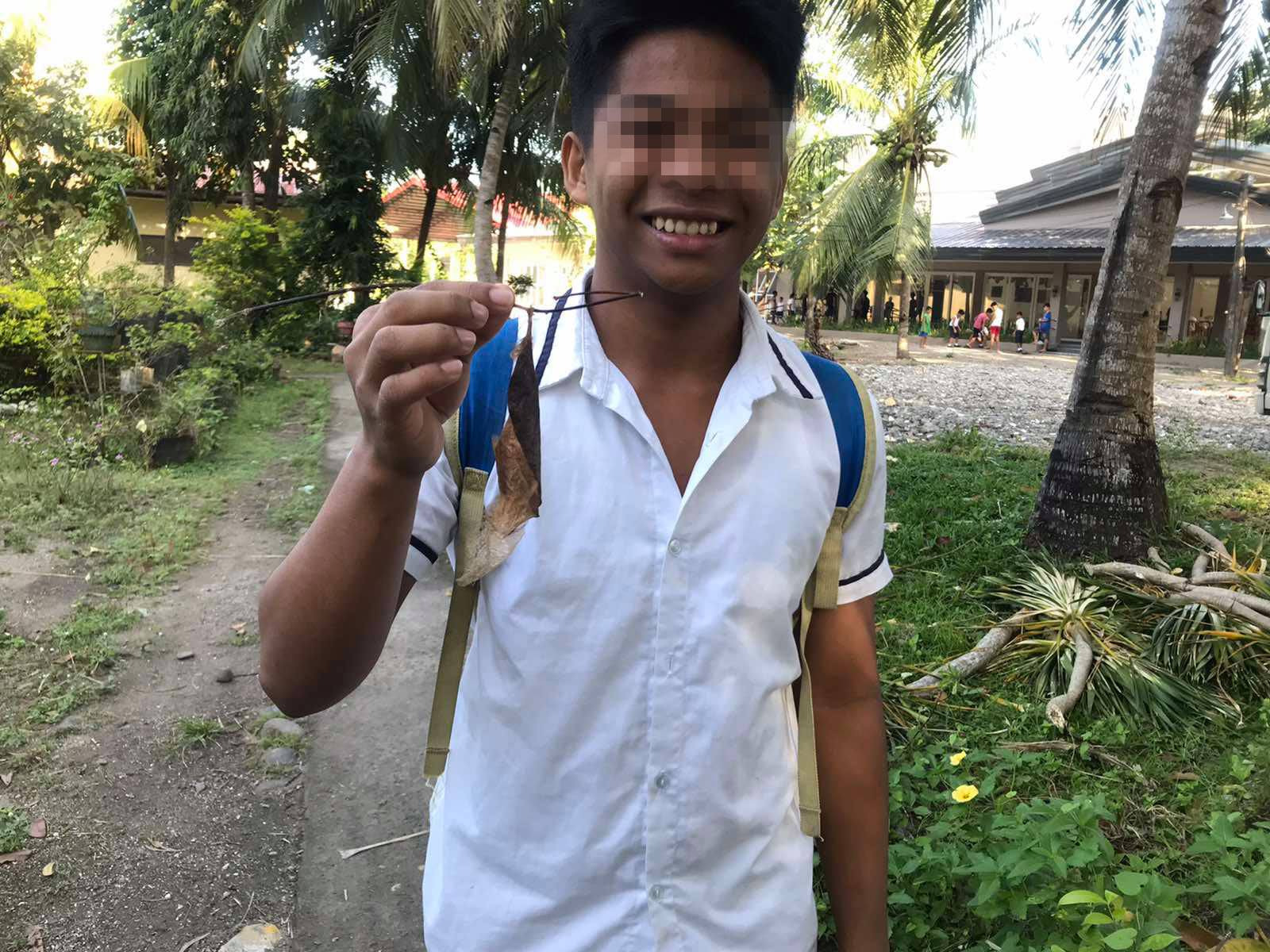 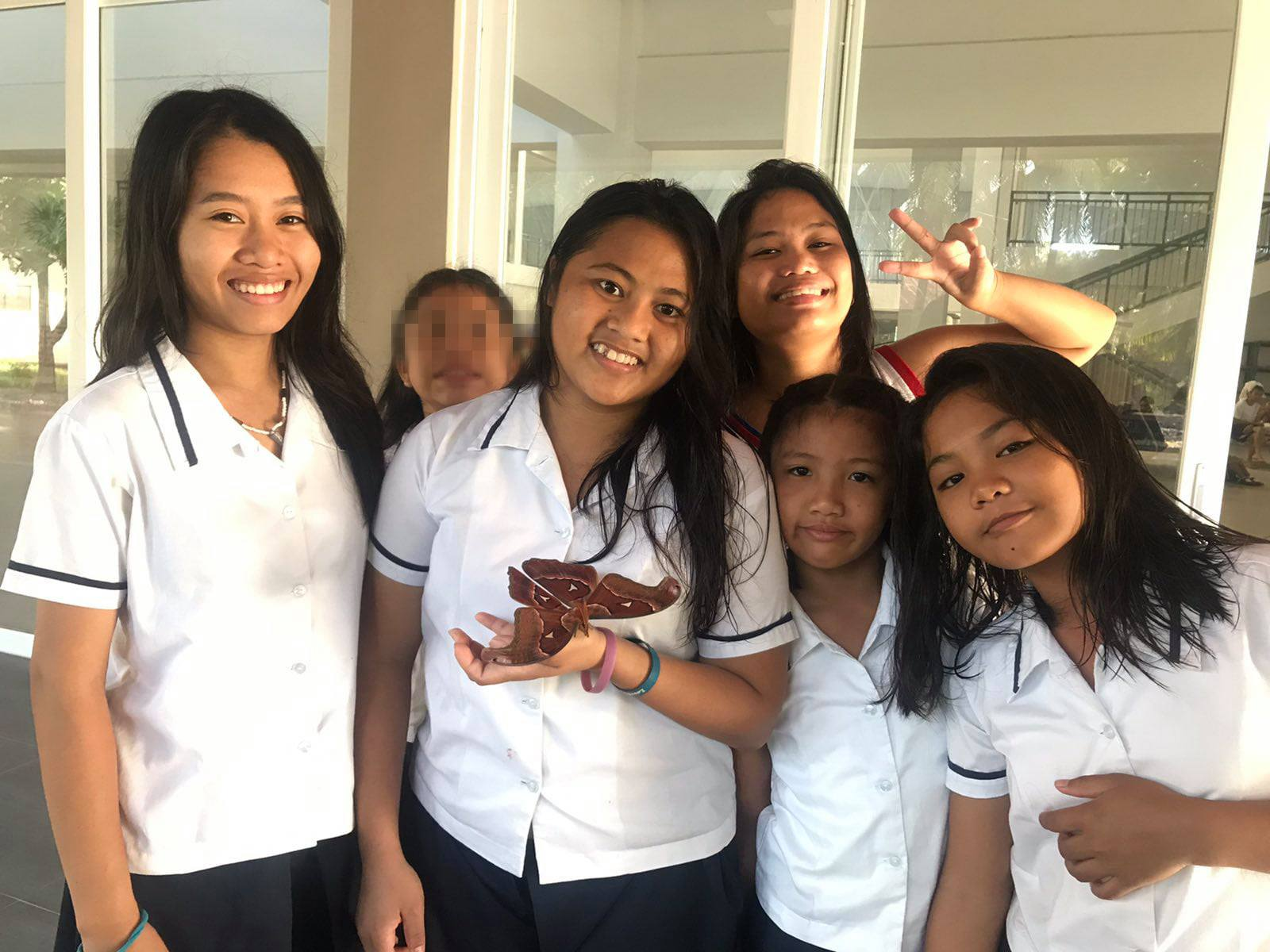